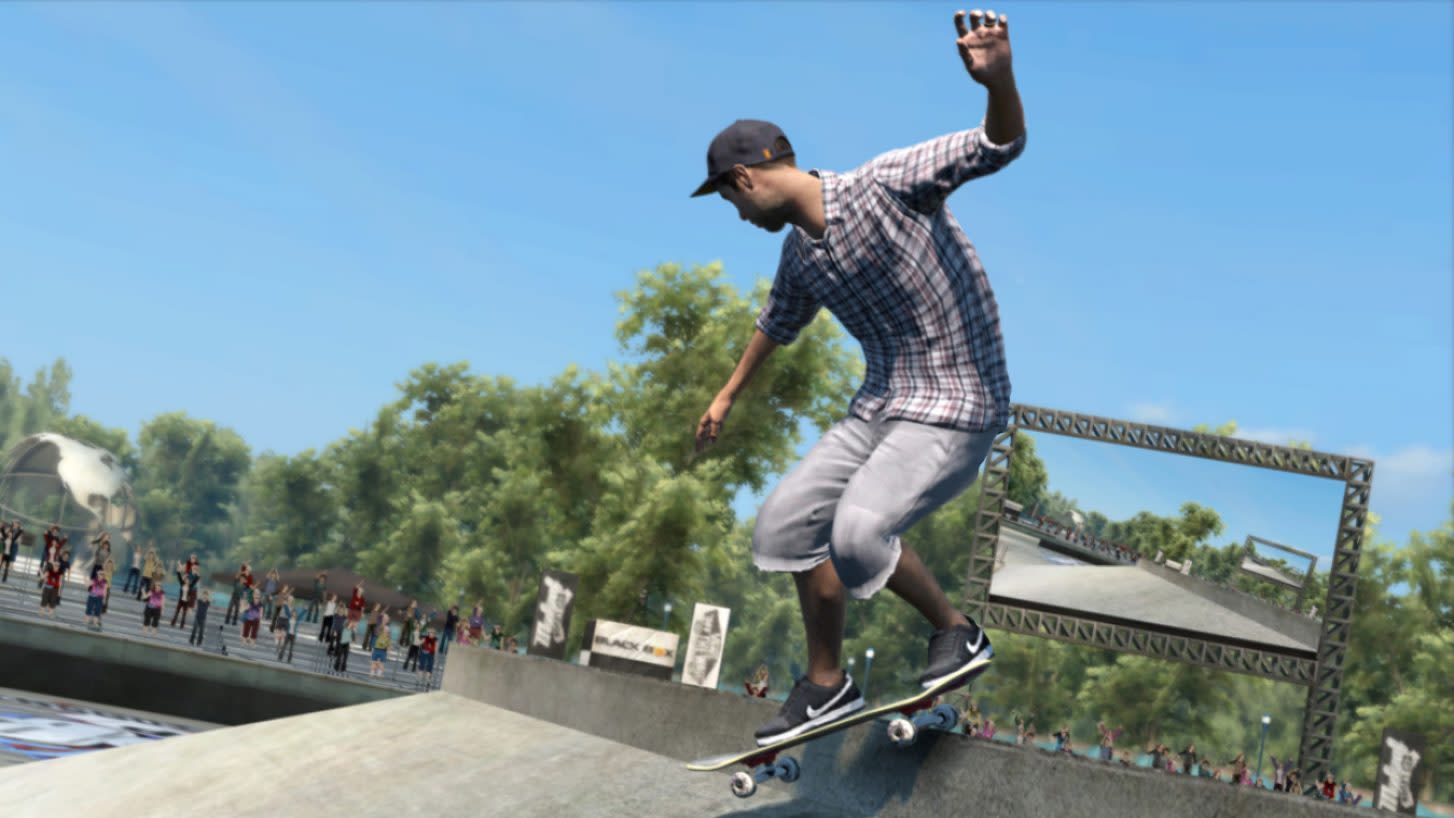 When a developer or publisher kills a game's online services, it's usually an indication that game is in the twilight years of its life. For some games it's a coup de grâce. However, it looks like EA's Skate 3 might just be an exception to the rule. A number of sources are reporting the game's servers have been inexplicably resurrected -- just in time for E3.

Skate 3 is the third iteration of the extreme sports franchise and first launched in 2010. EA cited falling player numbers when certain online features began to disappear around 2013, eventually pulling servers down in 2016.

The reasons behind EA's apparent decision to revive the Skate 3 servers are unclear. But to do so just before gaming's biggest annual expo will no doubt raise a few eyebrows. Is EA implying that a Skate 3 remaster or even a Skate 4 announcement is on the cards? If Bayonetta 3, Metroid Prime 4 and Red Dead Redemption 2 are anything to go by, surprise sequels shouldn't ever be entirely out of the question.

In this article: av, ea, extremesports, gaming, skate, skate3, skateboarding
All products recommended by Engadget are selected by our editorial team, independent of our parent company. Some of our stories include affiliate links. If you buy something through one of these links, we may earn an affiliate commission.