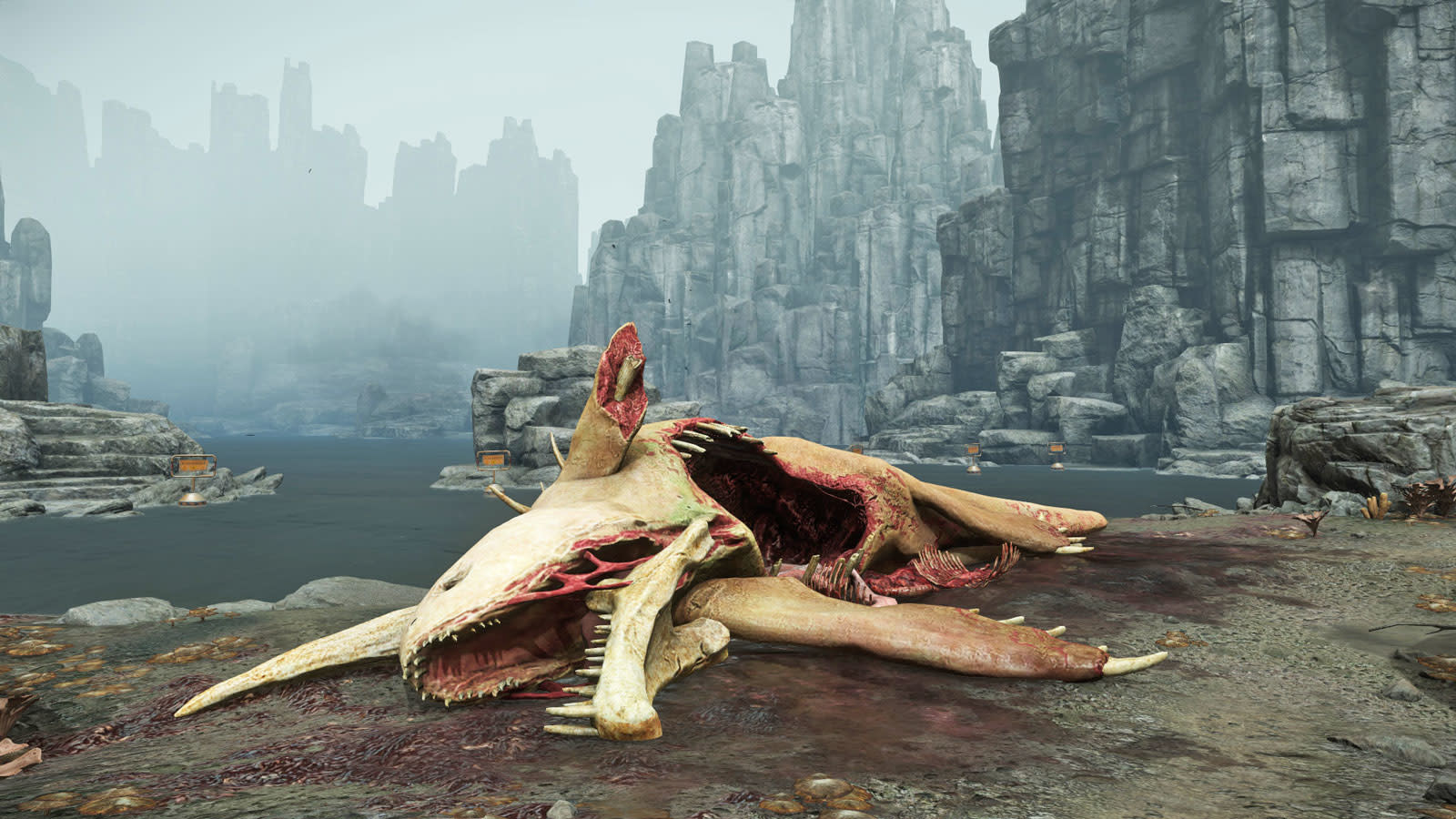 When Turtle Rock Studios made asymmetrical shooter Evolve free-to-play, it looked like the game had found its second wind. Player numbers grew dramatically, extra maps and overhauled skill sets were introduced to keep things fresh, and the player-base stabilized at a healthy 15,000 per month. However, just a couple months later, player interest vanished.

Now, it seems Evolve's time has finally come. 2K, which owns the Evolve IP, announced via a blog post that it plans to shut down dedicated servers this September. The closure means game modes like Hunt (Ranked), player badges, profiles and leaderboards will be unavailable after September 3rd.

2K is also killing Evolve Stage 2 -- the free-to-play PC version -- starting with the removal of virtual currency bundles from July 2nd before pulling the plug completely two months later. However, anyone who purchased Evolve will still have access to Legacy Evolve (the original version), peer-to-peer matchmaking, quick play, custom games, and single-player options. 2K notes that any purchased monsters, hunters and skins won't disappear, but urges players to spend all in-game currency before the in-game store goes out of business.

Evolve -- if you haven't played it before -- revolves around a multiplayer setup in which four hunters pursue a monster across a mysterious, highly industrialized colony planet. While the jetpack-outfitted hunters give chase, the monster fights back by devouring wildlife, buffing up, sabotaging objectives and, of course, dispatching its pursuers.

In the meantime, Turtle Rock has been dabbling in VR with Face Your Fears and The Well. President Steve Goldstein said it needed to shed the "one-game studio" image, but this also creates a buffer if Turtle Rock's next IP -- an unannounced dark fantasy game -- ends up going south.