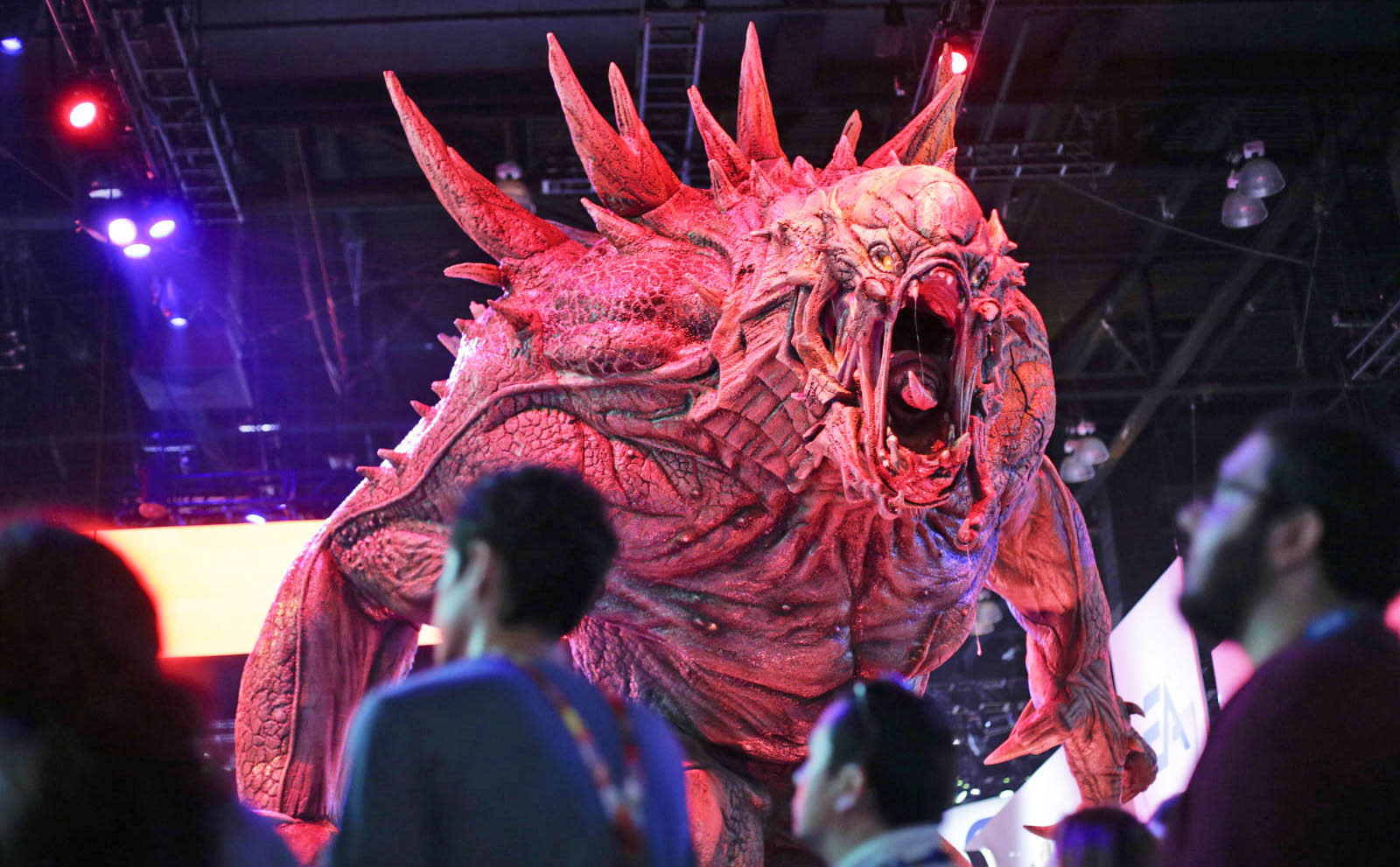 Evolve managed to bump its online player count from 300 to a million by going free-to-play, but developer Turtle Rock says it can no longer support the shooter. "We were hungry for more but unfortunately today is the last day that Turtle Rock Studios can work on Evolve," studio Co-Founder Chris Ashton wrote. In a statement, publisher 2K Games said that it will take over day-to-day operation and that the servers will stay online "for the foreseeable future." There will be no more updates, however.

The title arrived with some fanfare and decent critical praise. However, the lack of depth, controversial multiplayer asymmetric gameplay (where one player is a monster and the others are the team tracking it down) and pricey downloadable content (DLC) ultimately doomed the title. The average player count dropped to less then 500, so developer Turtle Rock, with the support of 2K Games, elected to make Evolve free to play on PCs, including the DLC content.

That seemed to work, as the player count soared to a million, with 15,000 players online at any given time. However, the team apparently couldn't monetize the higher user base enough, so Turtle Rock is moving onto other things. "This is the life of AAA game developers are aren't self-funded and don't own their own IP," Ashton said, adding that "this is not goodbye ... we have lots of stuff in the works that we hope you'll enjoy."

In this article: business, coop, Evolve, EvolveStage2, FreeToPlay, gaming, multiplayer, TurtleBay
All products recommended by Engadget are selected by our editorial team, independent of our parent company. Some of our stories include affiliate links. If you buy something through one of these links, we may earn an affiliate commission.