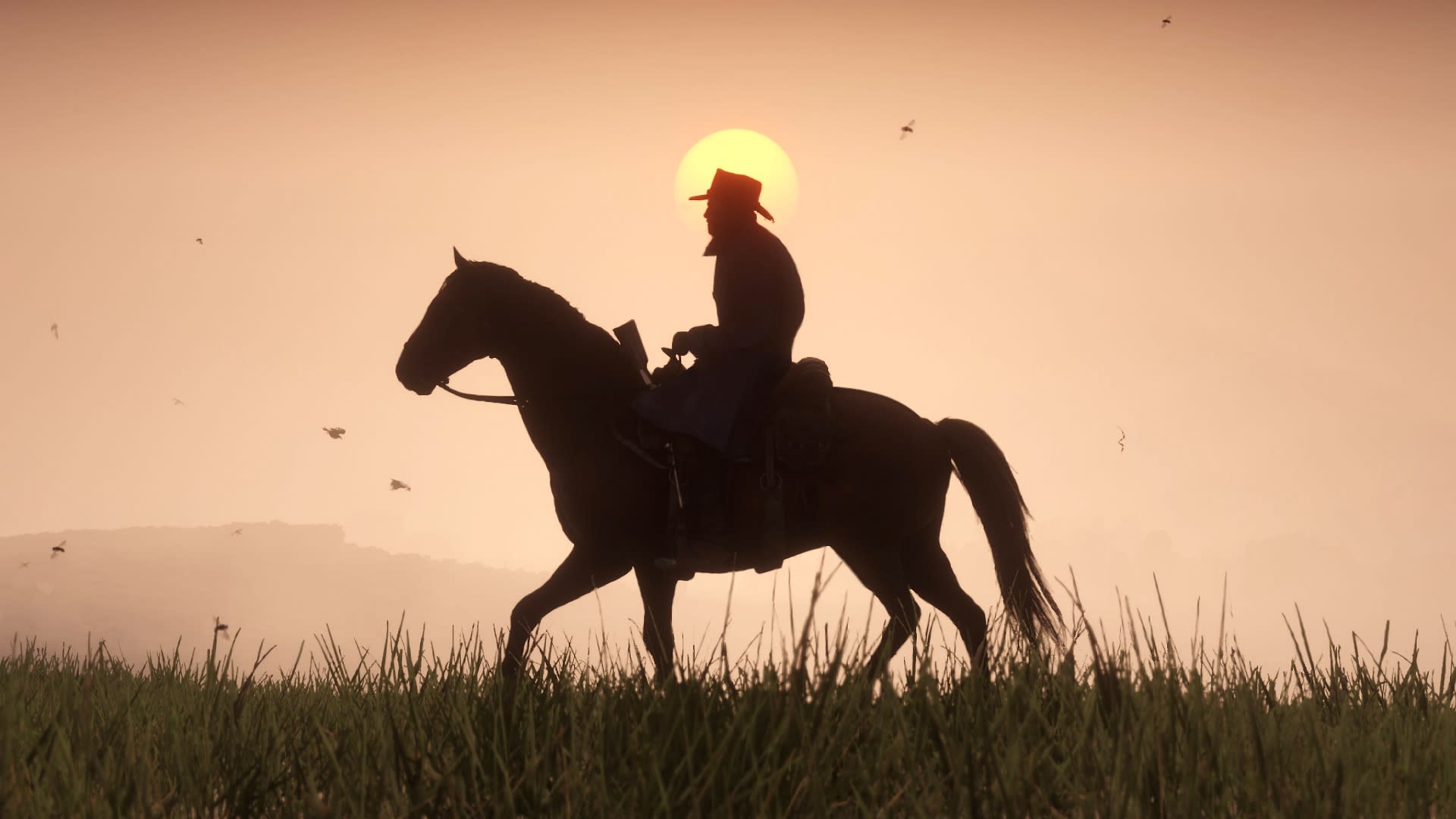 Red Dead Redemption 2 will be released October 26th. That gives you just under nine months to round up a posse for Rockstar Games' next adventure in the Dead West. The developer apologized for the delays -- last May it promised RDR 2 would be out this spring, and before that, it was scheduled for Fall 2017 -- saying that it's using the extra time to add some polish to the game. Rockstar didn't have much else to share, but teased that more information will be coming soon. Until then, enjoy the new screenshots below. 7
In this article: av, cowboy, gaming, playstation, playstation4, ps4, reddeadredemption, reddeadredemption2, rockstargames, xbox, xboxone
All products recommended by Engadget are selected by our editorial team, independent of our parent company. Some of our stories include affiliate links. If you buy something through one of these links, we may earn an affiliate commission.