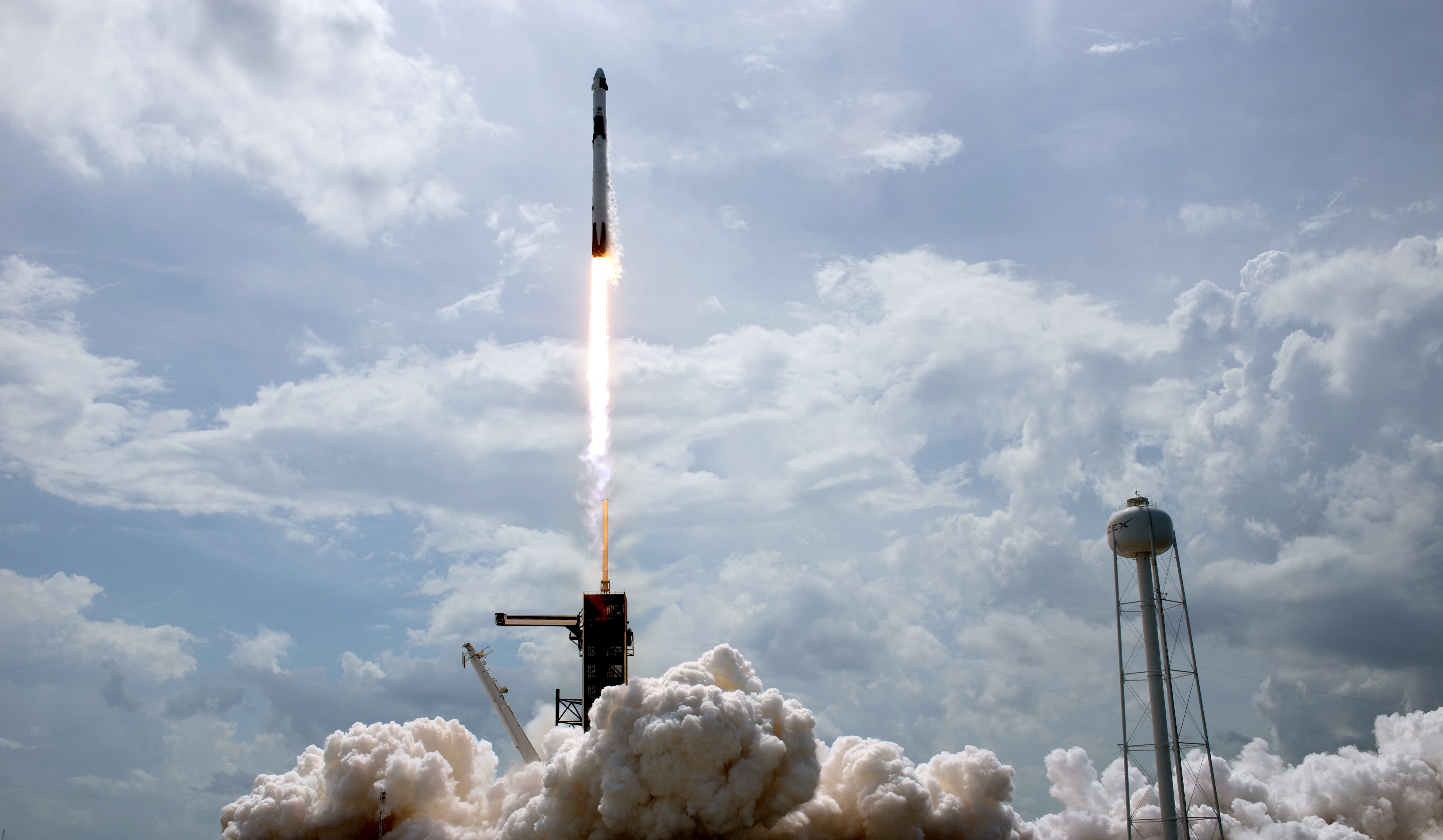 Space Hero, a reality TV show that will offer a trip to the ISS is currently in development, reports Deadline Hollywood. The show intends to depict a global search to find a group of people capable of going through a series of tough challenges. These will, it’s thought, culminate in a global live broadcast in which people from around the world can vote on who they want to fly to the heavens.

According to LinkedIn, Space Hero is a London-based production company co-founded by Thomas Reemer and Deborah Sass. The report says that the company is led by Martin “Marty” Pompadour, who previously held leadership positions at ABC and News Corporation. And the attached reality show will be produced by Ben Silverman, the former co-chairman of NBC Entertainment. It’s not clear how firm those relationships are, given that Reemer and Sass do not appear to have a lot of production experience.

Deadline says that Space Hero is working with Axiom Space, a company working to build its own commercial space station in the future. It has secured a potential trip to the ISS at some point in 2021, riding a SpaceX Crew Dragon to the space station, and carrying three space tourists. Axiom confirmed to The Verge that it was working with Space Hero on making the show.

It’s early days, and certainly we shouldn’t expect to see Space Hero until there’s some sort of firm commitment from a broadcaster. And it’s worth putting into perspective that this would be one of the most expensive reality TV series ever made. Even a glossy show like Survivor cost just $2 million an episode, while an episode of Modern Family cost ABC $3.5 million per 25 minutes in its seventh season.

The price of getting a single individual into space is likely to hit somewhere between $50 million to $60 million range. That’s according to Bigelow Space, the company working with NASA and SpaceX as part of its plan to get private individuals their own trip to the heavens. A CNBC report from 2019 quoted the company, saying that it has already put down hefty deposits in order to make those trips a reality.

We’ve been here before, of course, with Mars One unsuccessfully looking to fund its own ambitious trip to Mars with reality TV money. Although the most successful sending-astronauts-to-space reality TV competition was Space Cadets, a show made by Britain’s Channel 4. In that show, the production crew just pretended to send people into space, all the while remaining on the ground.

In this article: Space Hero, Space, Tourism, SpaceX, NASA, Axiom Space, news, entertainment
All products recommended by Engadget are selected by our editorial team, independent of our parent company. Some of our stories include affiliate links. If you buy something through one of these links, we may earn an affiliate commission.