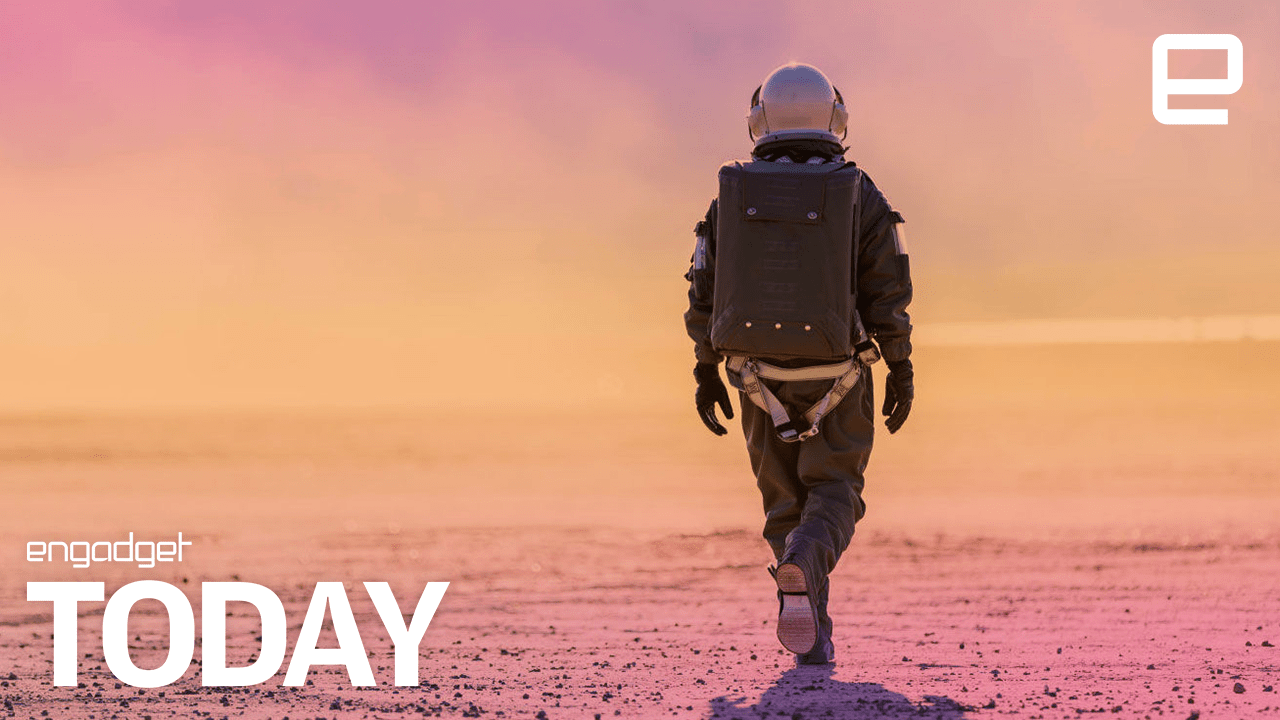 The company that aimed to put humanity on the red planet has met an unfortunate, but wholly-expected end. Mars One Ventures, the for-profit arm of the Mars One mission was declared bankrupt back in January, but wasn't reported until a keen-eyed Redditor (and a Swiss newspaper) found the listing. It was the brainchild of Dutch entrepreneur Bas Lansdorp, previously the founder of green energy company Ampyx Power. Lansdorp's aim was to start a company that could colonize one of our nearest neighbors.

Mars One was split into two ventures, the non-profit Mars One Foundation and the for-profit Mars One Ventures. The Swiss-based Ventures AG was declared bankrupt by a Basel court on January 15th and was, at the time, valued at almost $100 million. Mars One Ventures PLC, the UK-registered branch, is listed as a dormant company with less than £20,000 in its accounts.

There is no data available on the non-profit Mars One Foundation, which funded itself by charging its commercial partner licensing fees. Speaking to Engadget, Bas Lansdorp said that the Foundation is still operating, but won't be able to act without further investment. Lansdorp declined to give further comment beyond saying that he was working with other parties "to find a solution."

Rather than governments or philanthropy, Lansdorp believed that TV would provide funds necessary to bankroll the launches. Mars One would be the backdrop to the world's most expensive reality show as Earthbound viewers watched the colonization process. As part of the angle, Mars One recruited its potential colonists from a pool of volunteers and made documentaries about them. These shows were then sold on to willing buyers and broadcasters that bought into the hype.

The last announcement made by Mars One was in July 2018, when it boasted of an investment deal with Phoenix Enterprises. Phoenix pledged to fund the company with up to €12 million across the year, which at the time was worth around $14 million. This money would be used to pay the Mars One Foundation its licensing fees, re-list Mars One Ventures on the Frankfurt stock exchange and continue colonist selection. That, apparently, involved, bringing "candidates together in a desert location to test their team skills."

Mars One's overambitious goals were seen as questionable, given the economics of reality TV compared to the cost of a rocket launch. Researchers at MIT took issue with many of the project's claims, suggesting that Lansdorp's plan would quickly kill all of the colonists. It's a point that Lansdorp refuted in an interview on this website back in 2015.

In this article: AOLoriginals, Bankrupt, Bankruptcy, BasLansdorp, business, DailyShow, Engadget, EngadgetToday, EngadgetVideo, entertainment, Mars One, MarsOne, space, tomorrow
All products recommended by Engadget are selected by our editorial team, independent of our parent company. Some of our stories include affiliate links. If you buy something through one of these links, we may earn an affiliate commission.