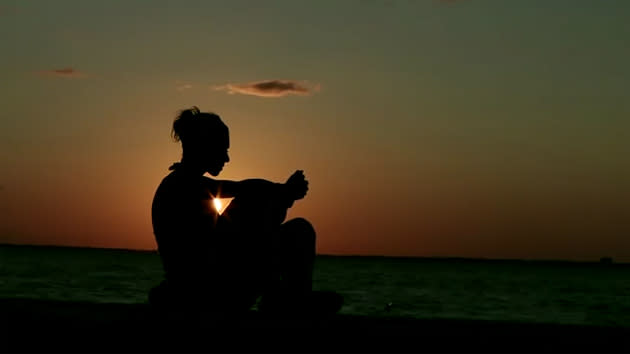 If you've heard about the Mars One mission, you've probably had one overriding question: what the hell would prompt someone to volunteer for a one-way trip to another planet? Thanks to The Guardian, we now have a clearer answer. The news outlet has just published If I Die on Mars, a documentary that asks three Mars One finalists why they're willing to leave Earth (and everyone they know) behind. In short, they have little to lose and a lot to gain. None of the three candidates has a romantic attachment, and they all feel that they're achieving a higher purpose by settling a distant world. That common response won't be very reassuring to their families, but it does help make sense of a seemingly irrational desire for interplanetary travel.

In this article: colonization, documentary, mars, marsone, space, spacetravel, theguardian, video
All products recommended by Engadget are selected by our editorial team, independent of our parent company. Some of our stories include affiliate links. If you buy something through one of these links, we may earn an affiliate commission.