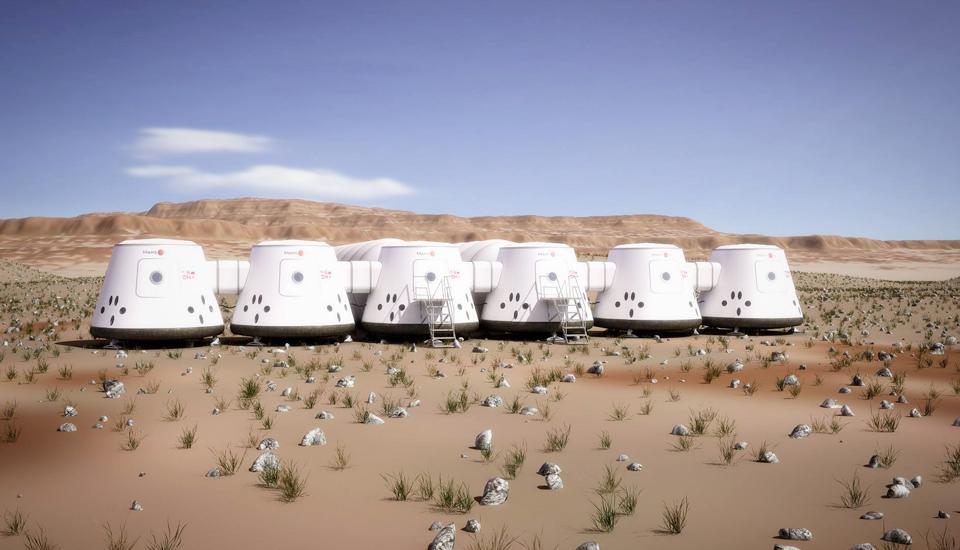 Bas Lansdorp has sunk his fortune into Mars One, a nonprofit with a singular aim: to put a human expedition on Mars by 2025. Before then, the outfit intends to put an unmanned probe on the red planet by 2018, shortly followed by a rover in 2020. It's an ambitious project, and one that's unique given that it'll raise the majority of its planned $6 billion budget by selling the broadcast rights to the event and by covering the exploration rover in advertisements. In the run-up to launch, there'll also be a reality TV show that documents the selection and training of the volunteers who've signed up for this one-way mission to the stars. We're going to sit down with Lansdorp at Engadget Expand on November 8th*, and you can come see the show for free, but to get you in the mood, here's a short Q&A with the man himself.

*2:30pm at the Javits Center, the big glass building just off the High Line.

What are the benefits of going to Mars?

A human outpost on Mars is the logical next step after humanity's previous exploration efforts. Ambitious projects, like exploration, bring out the best in humans. The Apollo landings have been a clear, relatively recent example of that. Mars One's mission can do the same: It can be our generation's ambition, give hope and inspiration and unite planet Earth.

What are the biggest pitfalls that will have to be overcome to get people there?

"[Mars One] can be our generation's ambition, give hope and inspiration and unite planet Earth."

There are numerous financial and technical challenges to overcome before the first people walk the surface of Mars, but the biggest challenge is finding a crew that is up to the task of leaving everything and everyone behind, traveling to Mars for seven months and living on Mars for 26 months before the second crew joins them. That's exploration in the old-fashioned meaning of the word.

Considering that you can't pop down to the store for something, how do you decide what to take and what to leave behind?

We will test our plan, our people and our technology in a simulation outpost here on Earth. Through realistic simulation, we will get a good sense of what exactly we need to ensure the survival of the crew until the next supply ship arrives.

The first mission is advertised as a one-way trip; how long before we can hop between Earth and Mars as if it was a transcontinental flight?

"The biggest challenge is finding a crew that is up to the task of leaving everything and everyone behind."

I think going to Mars will never be like transcontinental flight is today. Even at the speed of light, it takes at least three minutes to get there, so you'd have to travel at 0.5 percent of the speed of light to get there in 12 hours, 100 times faster than any human ever traveled. Getting to Mars in two months should be possible some day, with very innovative rocket technology.

Mars One's mission is expected to cost around $6 billion, with the bulk of that cash coming from selling the TV rights. Do you think that major scientific advances now need alternative forms of funding, and if so, is this an indictment of how governments treat scientific projects?

Mars One is a plan for exploration, not for science. Of course we will do science once we are there, but survival of our crews and sending additional crews is our main goal. I believe large science projects will depend on entities that expect no direct "return on investment," like governments or very rich philanthropists.

In this article: applenews, EngadgetExpand, Expand, ExpandNY, fivequestions, Mars One, space, TL17MARS, tomorrow
All products recommended by Engadget are selected by our editorial team, independent of our parent company. Some of our stories include affiliate links. If you buy something through one of these links, we may earn an affiliate commission.