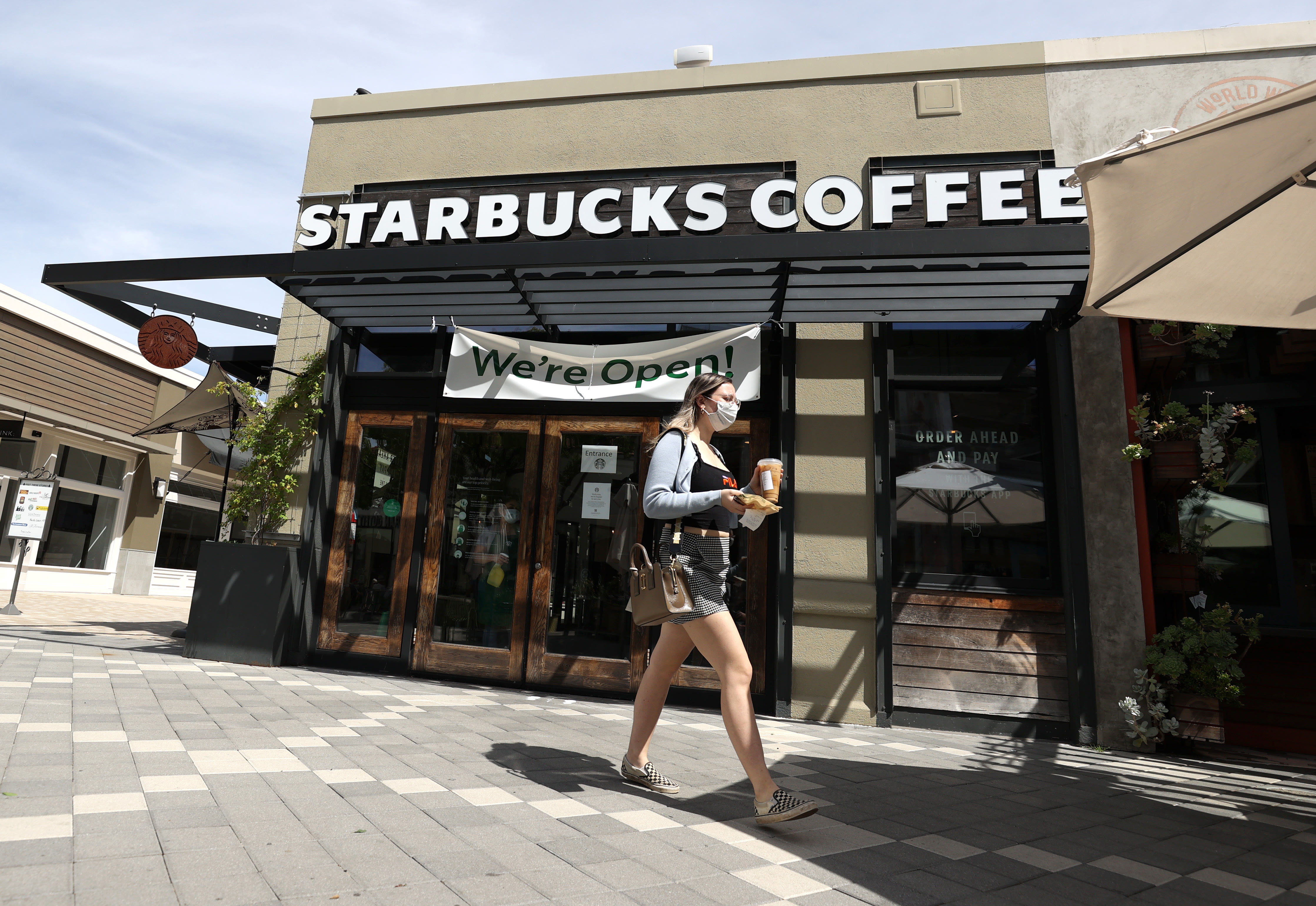 Starbucks is joining the chorus of major brands withdrawing ads from social networks to highlight complaints about online hate speech. The coffee chain announced it would “pause” ads on all social networking platforms, not just Facebook, while it held internal discussions with civil rights groups and partners. “More must be done” to create inclusive online spaces, Starbucks said, and that meant having both companies and politicians cooperate.

The restaurant explained to The Verge that it would still run ads on YouTube, and would still write social media posts that aren’t paid promotions. It didn’t provide a timetable for the ad freeze. Most other companies boycotting social networks are withholding ads for July.

However long the pause lasts, Starbucks is adding to a list of major brands pulling their ads (largely from Facebook) to press for change, including Coca-Cola, Honda, Hershey and Engadget’s parent company Verizon. Facebook said it wouldn’t make policy changes in response to financial pressure, but nonetheless said it would label politicians’ posts when they break the rules.

Starbucks isn’t committing as deeply as some of its peers. Unlike other brands, the company hasn’t joined the Facebook-focused “Stop Hate for Profit” campaign against Facebook run by the Anti-Defamation League and NAACP. It may be willing to withhold money, but it’s stopping short of directly criticizing specific social networks.

In this article: Starbucks, internet, advertising, ads, Social media, Social network, social networking, Hate speech, hate, Facebook, Twitter, boycott, news, gear
All products recommended by Engadget are selected by our editorial team, independent of our parent company. Some of our stories include affiliate links. If you buy something through one of these links, we may earn an affiliate commission.