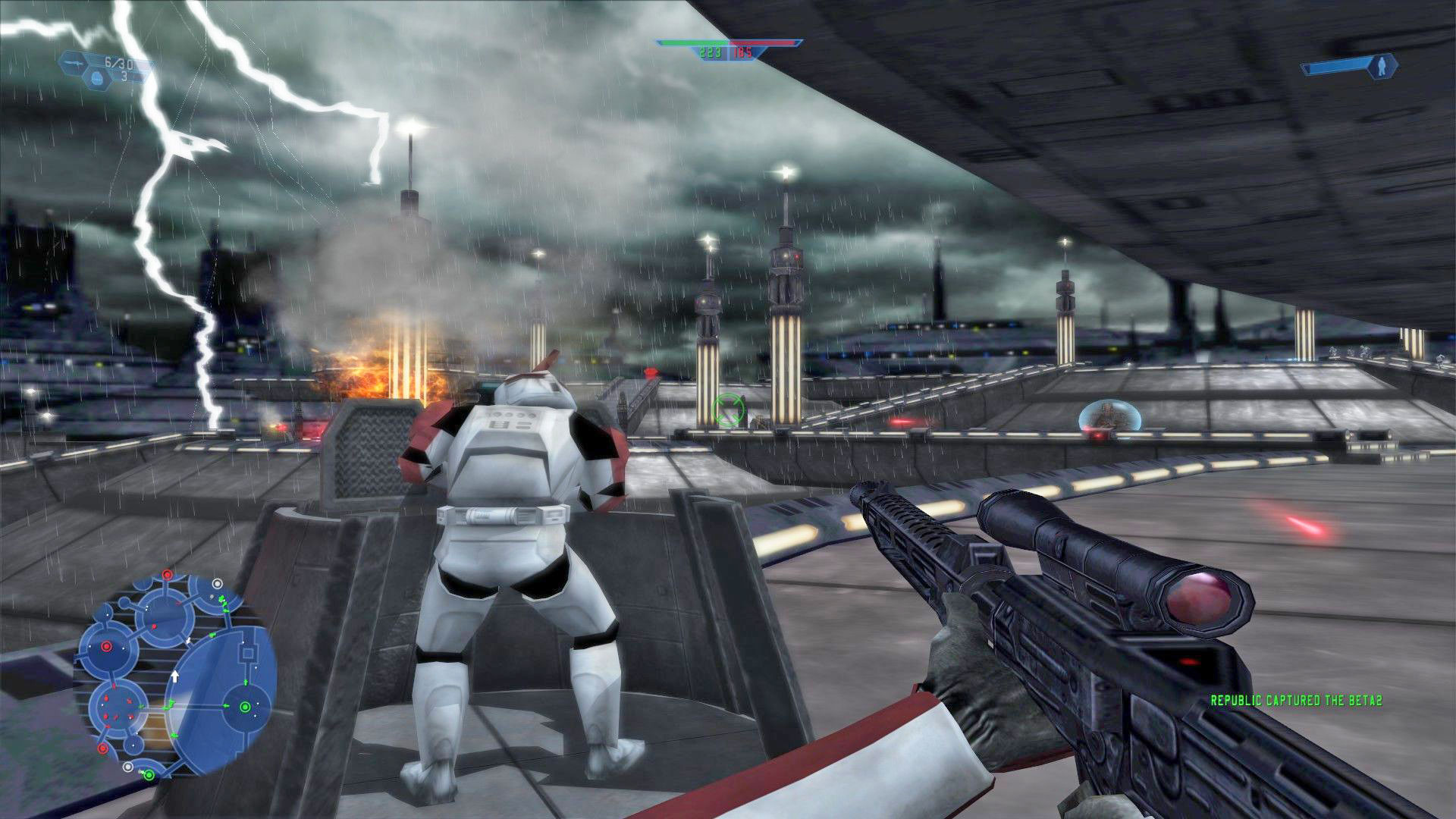 It’s the perfect time to get a Star Wars game for PC if you’ve been eyeing any of them and have been running out of things to do at home. The franchise’s game titles are on sale on Steam, GOG and the Humble Store now that Star Wars Day — it’s on May 4th, as in May the Fourth be with you — is almost upon us.

You’ll find similar lists across stores, with games like Knights of the Old Republic and Jedi Knight available at 65 percent off. The Lego Star Wars games seem to have the biggest discount at 75 percent off. In addition, it’s now much easier to play the original Star Wars: Battlefront with friends on the GOG Galaxy client if you have Steam, or vice versa. Doing so required a bit of an effort, but now cross—play just works. Since the sale will end at different times per store, you may want to check them out by May 4th.

In this article: star wars, steam, gog, thebuyersguide, engadgetdeals, humble store, news, gaming
All products recommended by Engadget are selected by our editorial team, independent of our parent company. Some of our stories include affiliate links. If you buy something through one of these links, we may earn an affiliate commission.