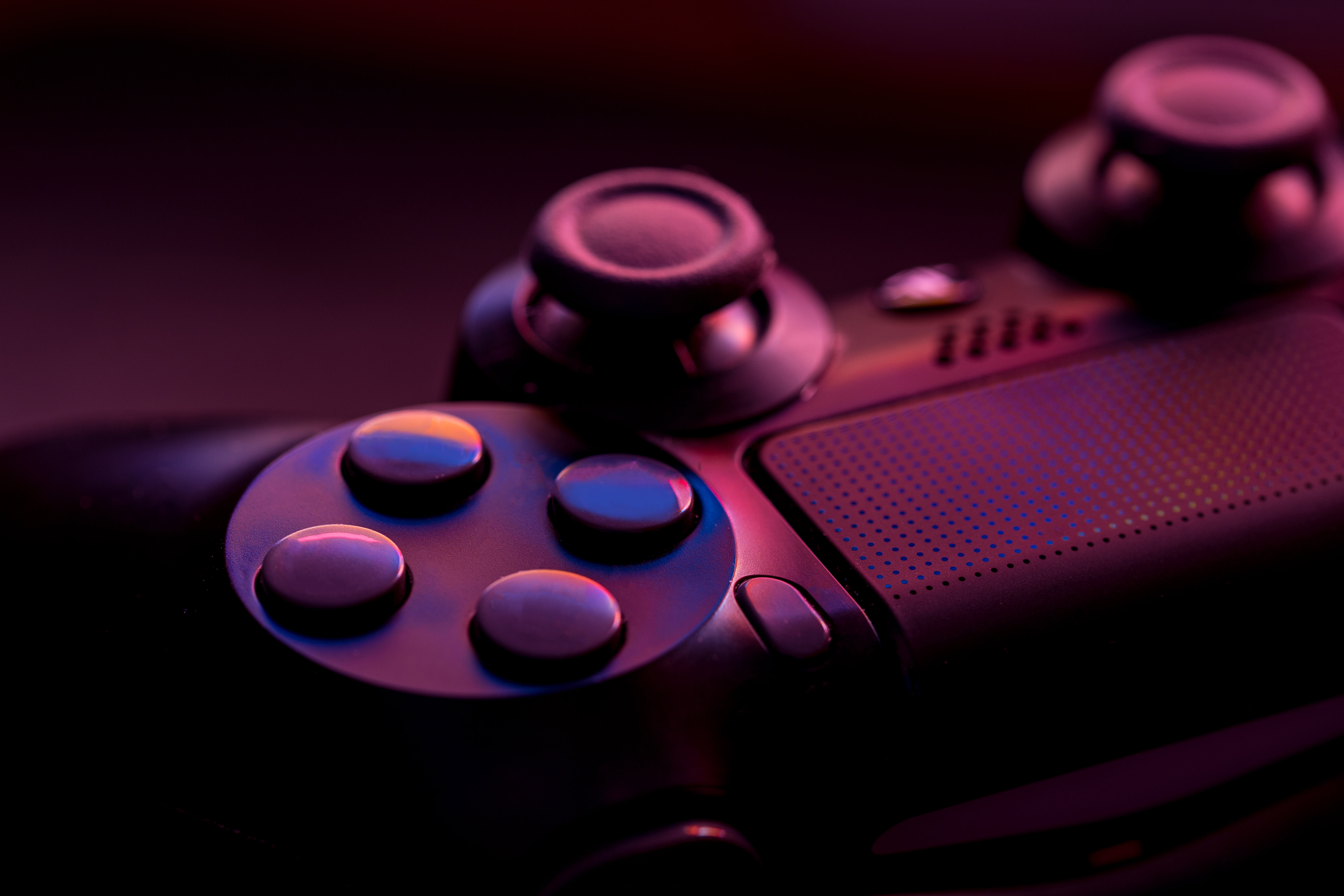 With cloud gaming services becoming increasingly popular, any platform worth their salt will be looking at ways to take on the likes of Google’s Stadia and Microsoft’s xCloud — so it’s no surprise that Steam has now entered the fray. Back in 2019 fans uncovered code that suggested a Steam cloud gaming service was in the works — earlier this week that code reappeared, and now official documentation for a beta has gone live. Steam’s “Cloud Play” is on its way.

It looks like the first supported service will be NVIDIA’s GeForce Now — certainly one of the better cloud gaming systems, and one whose library could do with a boost since losing multiple titles to xCloud. At this juncture, Steam is asking developers to manually opt-in their games if they want to be part of the new service — there aren’t any clues as to when we might see a finished platform. Yes, Steam might be late to the party on this one, but watching and learning from its competitor’s launches — coupled with its already-established clout with gamers — means Steam’s eventual offering could give the likes of Stadia and xCloud a serious run for their money.

In this article: Steam, cloud, play, xCloud, Stadia, Google, Microsoft, Valve, news, gaming, esportssg
All products recommended by Engadget are selected by our editorial team, independent of our parent company. Some of our stories include affiliate links. If you buy something through one of these links, we may earn an affiliate commission.