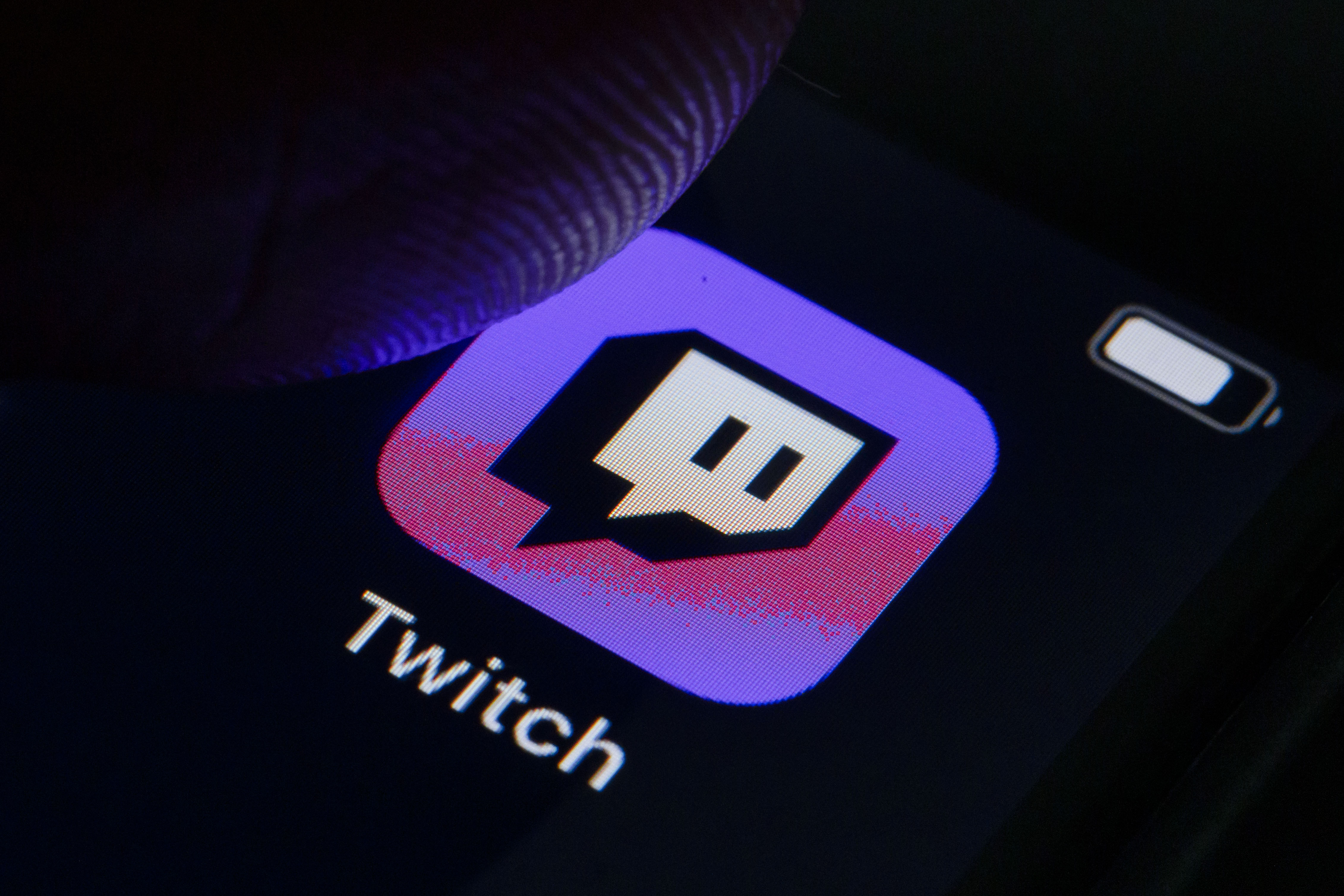 Twitch is still willing to spend big bucks to keep top-tier streamers on its platform. Amazon’s service has signed “multi-year” deals with Dakotaz (aka Brett Hoffman), JoshOG (Josh Beaver) and Summit1G (Jaryd Lazar) to make sure they livestream exclusively on the platform. Loaded, the management agency that represents the trio, didn’t say how much money was involved.

It wouldn’t be surprising if Twitch paid a tidy sum, however. Combined, the three streamers have over 11 million followers. While some of those are likely shared, it’s still true that Twitch risked losing a significant number of viewers if any of these streamers jumped ship for rivals like Facebook, Mixer or YouTube.

It’s also something of a coup for Loaded. The agency represents many of the biggest streamers regardless of platform, including Mixer converts like Ninja and Shroud as well as Twitch mainstays like AnneMunition and TimTheTatman. Livestreamed gaming is clearly a hot business, and management teams like this may determine how well broadcasters succeed — not to mention fuel the ongoing battle between internet giants who see livestreaming as their next frontier.

In this article: Twitch, Amazon, streaming, livestreaming, internet, Loaded, Dakotaz, JoshOG, Summit1G, news, gaming, gear, esportssg
All products recommended by Engadget are selected by our editorial team, independent of our parent company. Some of our stories include affiliate links. If you buy something through one of these links, we may earn an affiliate commission.