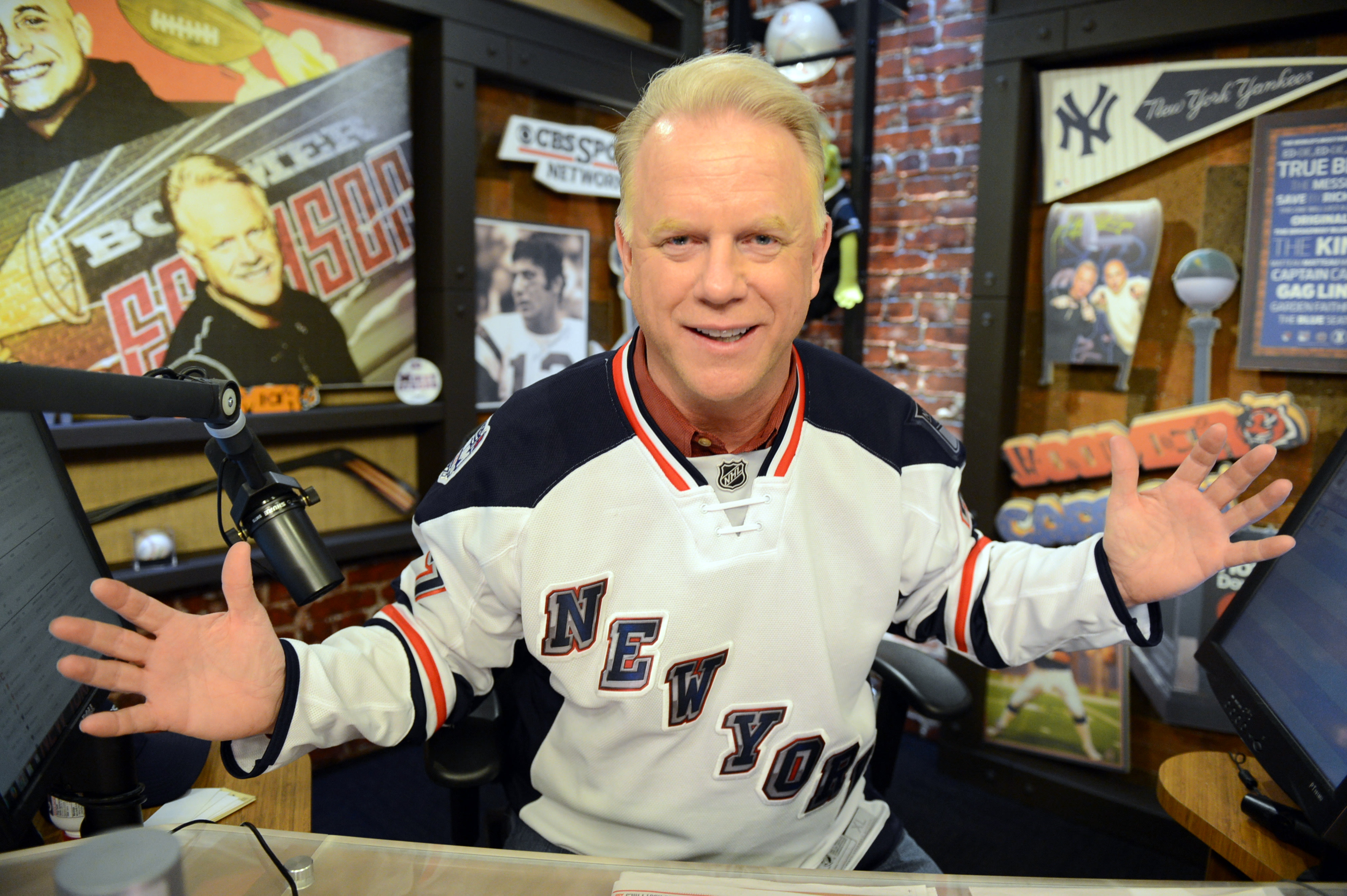 Twitch and Entercom, the talk radio specialist behind Radio.com, are partnering to get the latter’s big-name stations onto the former’s streaming platform. Live video feeds from a number of sports stations will get their own branded channel, showing the whole week’s worth of content. That includes WFAN in New York, WEEI in Boston and The Score in Chicago. Each one will focus on their respective city’s “hometown heroes,” including the Red Sox, Yankees and Falcons, with dedicated coverage for each team.

“Over the last few years,” said Twitch’s Jane Weedon, “there has been a growing sports community on Twitch.” “With the addition of sports radio, on-air talent and fans will be able to interact and discuss [...] with one another in real-time,” she added. Naturally, the station channels will include Twitch chat, enabling them to contribute to the on-air discussion even if they’re not calling in from the local area. It’s not clear if money changed hands to grease these wheels, but it’s likely that the stations can benefit from the greater exposure such a prime placement on Twitch can get you.

In this article: Radio.com, Radiodotcom, Twitch, Sports Radio, WFAN, news, gear
All products recommended by Engadget are selected by our editorial team, independent of our parent company. Some of our stories include affiliate links. If you buy something through one of these links, we may earn an affiliate commission.