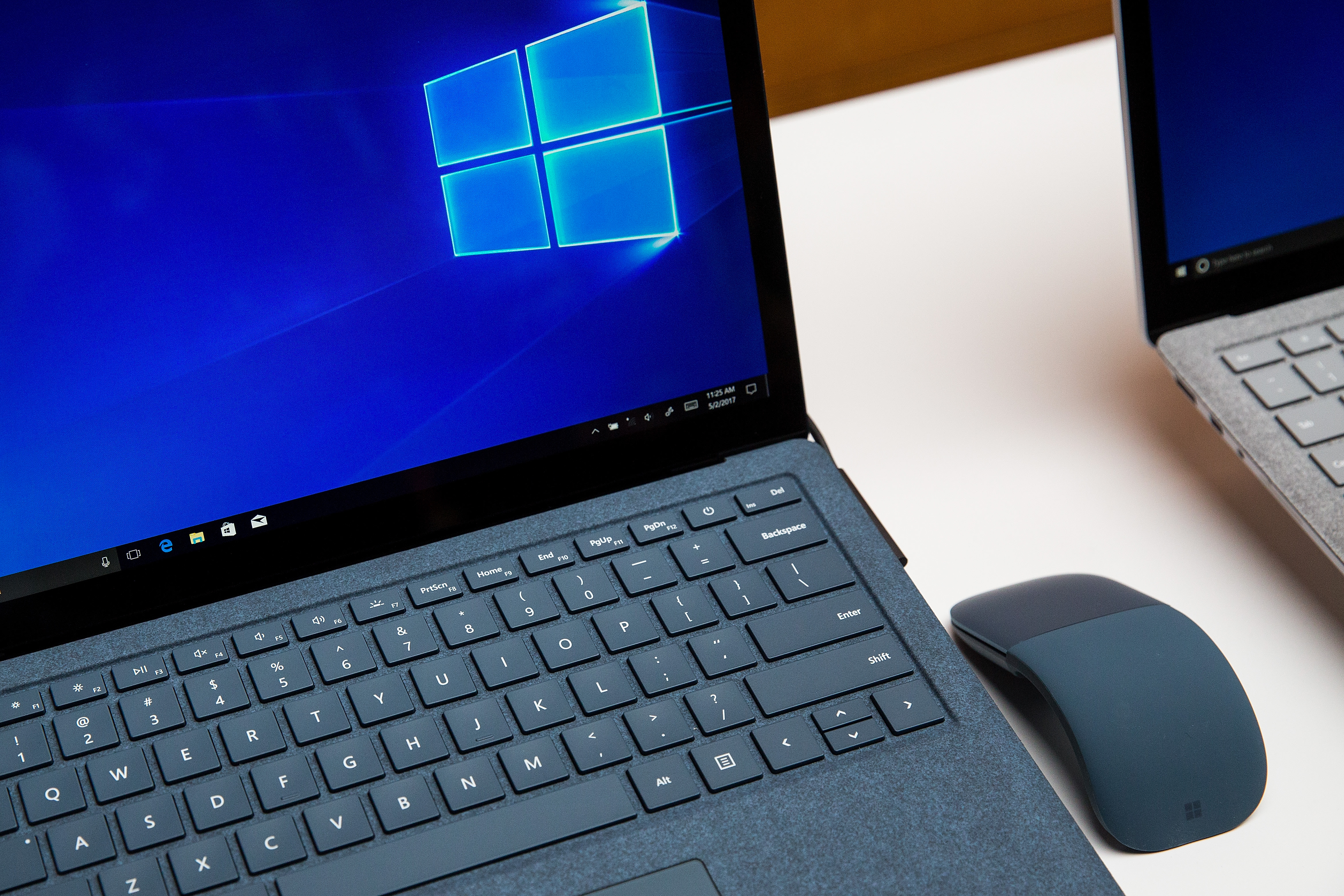 Mandatory Windows 10 updates aren’t new, but the latest example is raising a few hackles. Windows Latest, ZDNet, The Verge and users are reporting that Windows 10 is force-restarting PCs to install links to Office web apps that launch in Edge, including in the Start menu. And despite initial reports, this isn’t limited to Insider members — people using standard Windows 10 releases have seen the change as well.

The apps take up no storage or other resources. Until now, though, installing Office web apps was optional. Windows isn’t asking for your permission, let alone informing you of what’s about to happen. Microsoft is potentially disrupting work or other important tasks to promote its online productivity suite.

Since we first published this story, we’ve learned that an update to the Edge browser caused this change. Microsoft used to have pinned tiles in the Start menu that linked to the Office web apps, but only if the full apps weren’t installed. Previously, those apps launched into an Edge tab, but the update to Edge now caused them to launch as Progressive Web Apps (PWA), which loads them in their own windows with a minimal UI. Microsoft said it is holding off on a future rollout of this migration feature and notes that people can unpin the Office web apps from the Start menu to remove them entirely.

While the lack of informed consent is clearly the main issue, The Verge noted that this also trivializes mandatory updates. Microsoft instituted them in no small part to ensure users had the latest security fixes and prevent widespread malware outbreaks. If your Windows PC reboots itself to pitch products, you might become wary of those updates or even veer away from Windows altogether. It also implies that you don’t have as much control over your system as you might have thought.

In this article: office, internet, Software, Windows 10, web app, Microsoft, news, gear
All products recommended by Engadget are selected by our editorial team, independent of our parent company. Some of our stories include affiliate links. If you buy something through one of these links, we may earn an affiliate commission.