Dell busts out E207WFP 20-inch LCD for the budget set 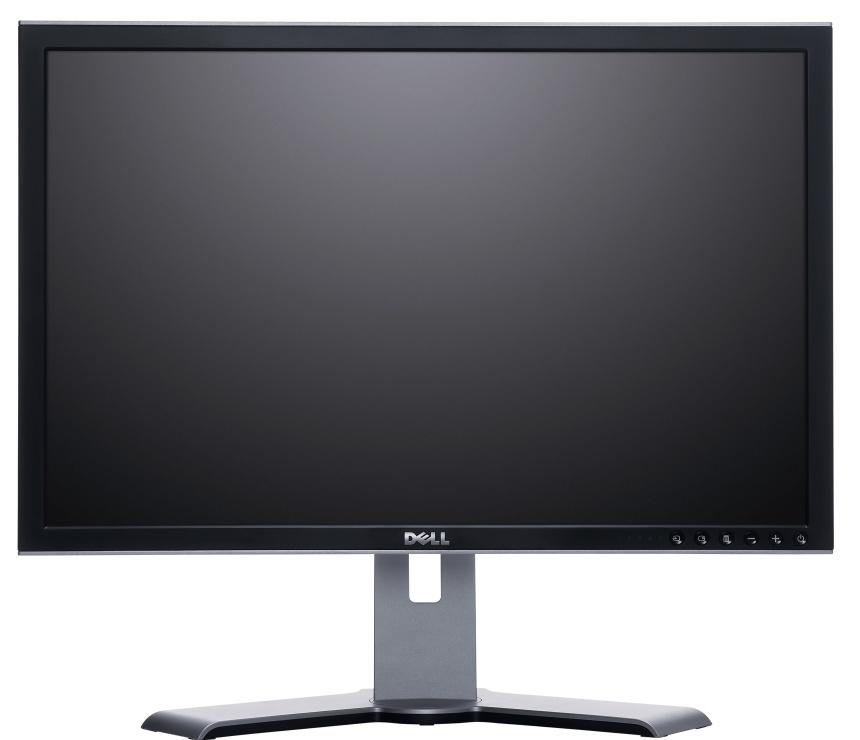 No word on that 19-incher we were just hearing about, but Dell just announced a new 20-inch LCD to pad out their lineup, and this one's priced to move. The new E207WFP eschews big brother 2007WFP's bells and whistles like a USB hub -- along with the composite and S-Video ports, as far as we can tell -- but still sports that 1,680 x 1,050 widescreen resolution, 20.1-inch viewing area and a DVI port with HDCP. The monitor even bests the 2007WFP with a 5ms response time, compared to the latter's 16ms, but the best news comes in the form of the spankin' $289 pricetag, which compares quite favorably to the 2007WFP's $529 MSRP, or even its $400-ish Froogle price. The E207WFP should be available "immediately" worldwide, and if you can do without the high-end frills, or one of those schmancy jumbo-sized 24 or 30-inchers, it doesn't seem you could go far wrong with this unit.
In this article: 2007wfp, dell, display, e207wfp, lcd, monitor
All products recommended by Engadget are selected by our editorial team, independent of our parent company. Some of our stories include affiliate links. If you buy something through one of these links, we may earn an affiliate commission.
Share
Tweet
Share