How to get the most out of Netflix, Hulu and other streaming services 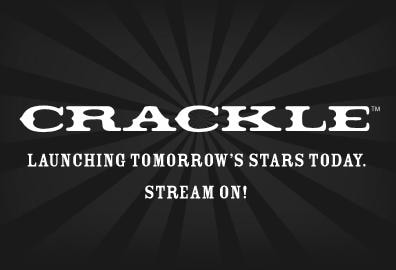 Sony's flailing attempts to get some traction in the online media space continue on today, as the company has announced that it's shuttering its video-sharing site Grouper and relaunching it as Crackle. We can't say we're surprised -- although Sony bought Grouper last year for a cool $65 mil, it's not like it was ever a real threat to YouTube, drawing just 4.3 million viewers the month it was acquired. The new site, Crackle, aims to be something of a filmmaking incubator -- uploaded videos can be entered in contests and judged by panels of editors, with the promise of up to $20,000 in additional funding and pitch meetings with Columbia Pictures execs for the winners. On top of that, Crackle content will be made available on the Playstation Network and Bravia sets that have the Bravia Internet Link accessory -- which isn't exactly the type of vertical integration from Sony we've been hoping for, but it's a start. Crackle went live as of today, any bets on how long it'll last?
In this article: crackle, grouper, portable video, portablevideo, sony
All products recommended by Engadget are selected by our editorial team, independent of our parent company. Some of our stories include affiliate links. If you buy something through one of these links, we may earn an affiliate commission.
Share
Tweet
Share