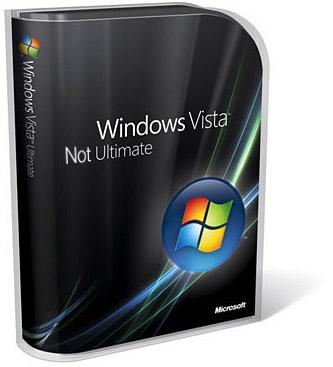 The word on the street earlier this month was that Redmond was readying its first Vista service pack, set for release to beta testers sometime around the 16th of July. Well apparently, Microsoft has caught wind of the rumor and is on a serious mission to quell the cries of eager upgraders. Hot on the heels of July 17th reports that the company had released a beta of the Windows Driver Kit (or WDK) meant to coincide with the service pack beta, Microsoft issued a statement claiming that the SP beta will be made available "sometime" this year, but for only a select group of testers, and with no plans for a public showing "anytime soon." For those used to not getting the Microsoft updates they were hoping for this should be business as usual; everyone else, welcome to the land of little "wow."

[Via ZDNet]
In this article: beta, microsoft, rumor, service pack, ServicePack, sp1, update, vista
All products recommended by Engadget are selected by our editorial team, independent of our parent company. Some of our stories include affiliate links. If you buy something through one of these links, we may earn an affiliate commission.
Share
Tweet
Share