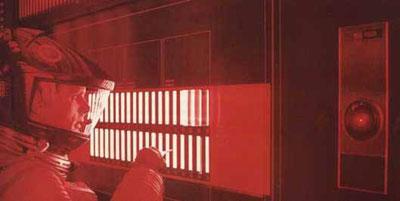 According to breaking news from NASA, a space program worker is alleged to have deliberately damaged a computer that was meant to fly aboard the Endeavour in less than two weeks, in an apparent act of sabotage. NASA says the unnamed individual, who works for one of the space agency's subcontractors, cut wires inside a computer that was headed to the International Space Station (ISS) on the shuttle. The alleged tampering occurred outside of NASA operations in Florida, but the agency isn't naming the subcontractor or where exactly the incident took place. The agency hopes to fix the damage and launch the Endeavour August 7th, as planned. As this appears to be the first ever report of sabotage on the space program, you can expect to hear a lot more on this story in the very near future.

[Via TheWolfWeb]
In this article: breaking news, BreakingNews, endeavor, international space station, InternationalSpaceStation, iss, nasa, sabotage, space program, SpaceProgram
All products recommended by Engadget are selected by our editorial team, independent of our parent company. Some of our stories include affiliate links. If you buy something through one of these links, we may earn an affiliate commission.
Share
Tweet
Share