Sling Media loses most of its top brass 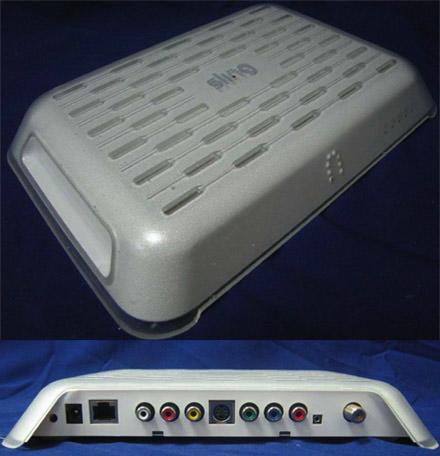 The Sling Media family have been quite the busy bees of late. First, the TV-transporting company has just gotten approval on a brand new, unnamed variation of the Slingbox, which forgoes the external Slingbox HD Connect cable used with the Slingbox Pro (that gives you component ins / outs) and instead includes a single set of component hookups right on the box. Additionally, during a Revision3 interview with Blake Krikorian (Sling Media's CEO) the venerable Om Malik managed to get Blake to let loose new about the now-rumored Slingbox HD, which (after some arm-twisting) Krikorian says is coming in "January," though in what year he wouldn't say. Honestly, if it's any later than 2008, it's too late.

Read -- Slingbox FCC report
Read -- The GigaOm Show Episode 3 - Sling It, Baby
In this article: blake krikorian, BlakeKrikorian, hdtv, sling media, slingbox, slingbox hd, slingbox pro, SlingboxHd, SlingboxPro, SlingMedia
All products recommended by Engadget are selected by our editorial team, independent of our parent company. Some of our stories include affiliate links. If you buy something through one of these links, we may earn an affiliate commission.
Share
Tweet
Share