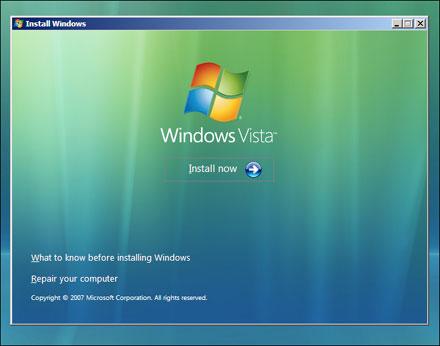 While at least some of you out there have likely already put the new Vista SP1 beta through its paces, those less fortunate (or more so, depending on your perspective) can now get a full report of what's in store courtesy of the folks at PC Magazine, who've now provided a full preview of the forthcoming OS revision. Not surprisingly, they say the service pack is "mostly invisible," although that's not to say it's insignificant, with the update supposedly making Vista both "faster and more secure" (certainly no small feat) On the downside, the beta still appears to be very much a beta, with problems reportedly cropping up during the install on certain systems, although PC Mag expects those to be ironed out by the final release. Still no word as to when we might be able to expect that though.
In this article: microsoft, vista, vista sp1, VistaSp1, windows vista, WindowsVista
All products recommended by Engadget are selected by our editorial team, independent of our parent company. Some of our stories include affiliate links. If you buy something through one of these links, we may earn an affiliate commission.
Share
Tweet
Share