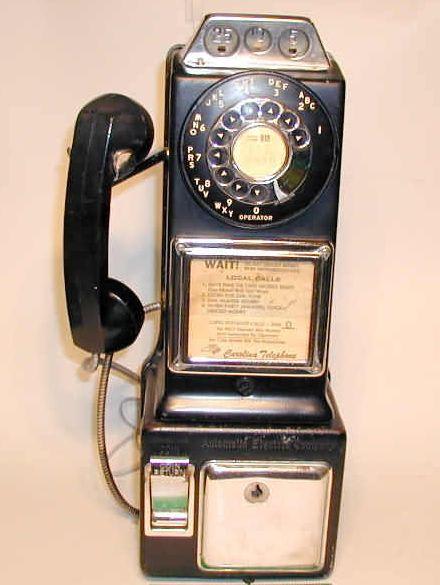 AT&T -- or whatever company it is that's going by that name these days -- has decided to pull the plug on its pay phone business, over 100 years after the first coin-operated model was installed in Chicago. Currently, the telecom giant owns and operates public telephones in 13 states. With the number of pay phones having more than halved since 1998 -- due in large part to BellSouth's exit in 2001 -- AT&T clearly thinks that the sidewalk stalwart is at the end of its shiny metal rope, although it will continue to provide related services until the dial tones go silent at the end of 2008. While public reaction to the announcement has been mostly tepid so far, several groups have raised their voices in protest, most notably the Justice League of America, which calls the impending lack of changing stations "a national crisis."
All products recommended by Engadget are selected by our editorial team, independent of our parent company. Some of our stories include affiliate links. If you buy something through one of these links, we may earn an affiliate commission.