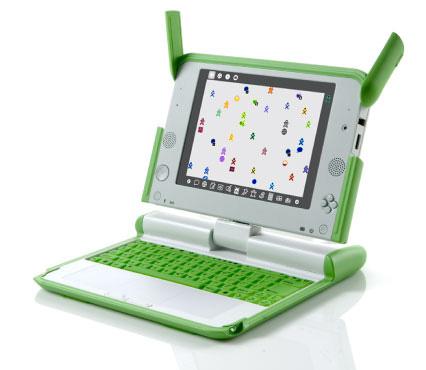 Not entirely surprising given their own efforts to democratize low cost computers and history of anti-OLPC vitriol, but Intel has stepped down from its position on the board at OLPC, which it's occupied all of six months or so. Apparently Negroponte was after Intel to cut its own Classmate PC program, but Intel wasn't having any of that funny business. It also didn't help that the OLPC is based on AMD hardware -- for now, anyway. We can't help but wonder what might have been with the hardware Intel was supposedly developing for the next version(s), but, you know, strange bedfellows sometimes part ways. [Warning: sub req'd for read link]
In this article: breaking news, BreakingNews, intel, olpc
All products recommended by Engadget are selected by our editorial team, independent of our parent company. Some of our stories include affiliate links. If you buy something through one of these links, we may earn an affiliate commission.
Share
Tweet
Share