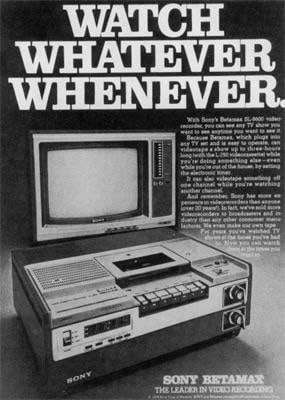 Finally, HD DVD users now have the empirical evidence they've been looking for to prove that the universe really is conspiring against them. We figured we'd make ourselves useful over here and give you a list of things you can do with your poor, obsolete HD DVD player -- starting with taking it out to dinner, excusing yourself to the bathroom before the check comes... then getting the hell out of there.

Gimmes
Oh, the humanity
Of course, feel free to leave your own suggestions in comments.
In this article: features, format war, FormatWar, hd dvd, HdDvd, hdtv, toshiba
All products recommended by Engadget are selected by our editorial team, independent of our parent company. Some of our stories include affiliate links. If you buy something through one of these links, we may earn an affiliate commission.
Share
Tweet
Share