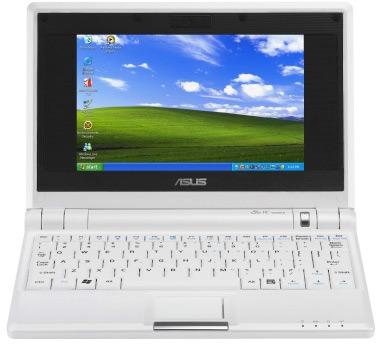 While Microsoft has seen it fit to keep XP around as its "relatively non-bloated OS" alternative to the Linux that has dominated this new category of "ultra low-cost PCs" (ULPCs), they're certainly not giving away the farm. Microsoft doesn't want this version of XP Home creeping into mainstream laptops and desktops, where it might compete with Vista sales and high-margin machines from PC manufacturers. To that end, Microsoft is setting the limits for ULPCs at 10.2-inch screens, 80GB of storage, 1GB of RAM, 1GHz processors (with some exceptions) and no touchscreens. The upshot is that licenses for XP will go for $26 in developing nations and $32 elsewhere. Too bad the XP faithful among us will need to try a bit harder to wrangle XP onto new machines of theirs that don't fit these narrow specifications.
In this article: linux, microsoft, ulpc, windows xp, WindowsXp, xp
All products recommended by Engadget are selected by our editorial team, independent of our parent company. Some of our stories include affiliate links. If you buy something through one of these links, we may earn an affiliate commission.
Share
Tweet
Share