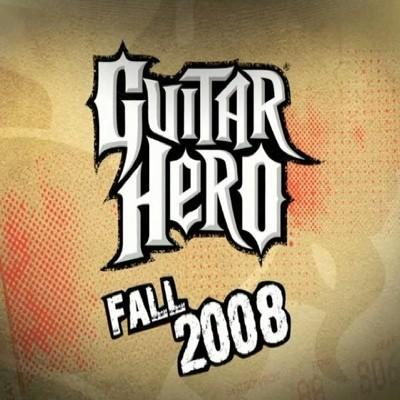 When it comes to sussing out info on Guitar Hero IV, we've seen blurry images and scanned pictures, but now Activision is getting all official on us with a Fall release date and complete feature list. So here's what we know: Guitar Hero: World Tour (as it's called) will include a drum kit with cymbals, a new guitar controller, and a microphone. In terms of game modes, look for a Music Studio music creator that will let you compose, record, edit, and share your own music -- fear that -- and an 8-player "Battle of the Bands" should keep things interesting both on and offline. They're calling it "The Guitar Hero experience reinvented" and we can't argue with that, at least until the game actually comes out in Fall 2008 for Xbox 360, PS3, Wii, and PS2. Peep the official trailer and Lenny Kravitz ubiquity after the break.

[Via Boy Genius]
In this article: activision, guitar hero, guitar hero 4, guitar hero iv, guitar hero world tour, GuitarHero, GuitarHero4, GuitarHeroIv, GuitarHeroWorldTour, ps2, ps3, rock band, RockBand, wii, xbox360
All products recommended by Engadget are selected by our editorial team, independent of our parent company. Some of our stories include affiliate links. If you buy something through one of these links, we may earn an affiliate commission.
Share
Tweet
Share