Hyperspace Beacon: Luminous beings are we, not this crude matter 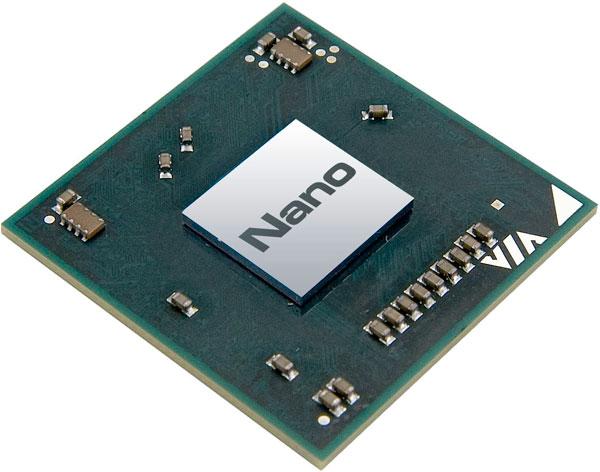 Today is a day that PC Perspective is calling "one of the most pivotal days in the history of VIA Technologies." That isn't just hyperbole either, son. Via's Isaiah processor is now official and re-dubbed Nano. The Atom-spanking (at least preliminarily), 65-nm processors come in U (ultra-portable) and L (desktop and laptop) classes with a maximum power rating pegged between 5W to 25W. The 1GHz U2300, 1.3+GHz U2400, and 1.2GHz U2500 pull just 5W, 8W, and 6.8W, respectively with an itty bitty 100mW idle draw. Products are expected to hit shelves (and your palm) sometime in Q3. We'll bring you the detailed Nano vs. Atom vs. Puma benchmarks just as soon as we get 'em.

[Thanks, Ryan]
In this article: isaiah, nano, via
All products recommended by Engadget are selected by our editorial team, independent of our parent company. Some of our stories include affiliate links. If you buy something through one of these links, we may earn an affiliate commission.
Share
Tweet
Share