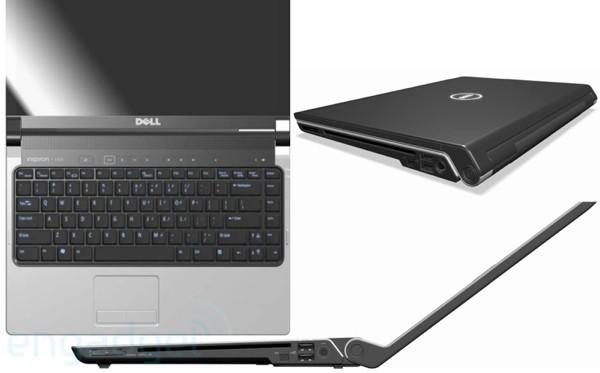 It looks like that mysterious listing on Dell's support site for a "Studio 1535" laptop is evidence of a larger branding push soon to come -- we just got a tip that says Dell's planning on creating an entire Studio line as "a midpoint between performance XPS systems and entry-level Inspiron systems." The first machines out of the gate will apparently be those rumored 1535 and 1735 laptops we caught a glimpse of last month (the 1435 appears to have been canned), but we're being told that eventually there'll be Studio desktops as well, and that the 1535 will get an AMD-based 1536 twin. All still rumors for now, but they dovetail nicely with the recent merger of the XPS and Alienware teams and Dell's hints at "new directions" for XPS -- and based on the obviously-related design language of the XPS m1530 and Studio 1535, we'd even go so far as to guess that the Studio line is destined to replace the XPS line, not simply supplement it. We'll see when we see -- any other theories out there?
In this article: 1535, 1536, 1735, dell, dell studio, DellStudio, inspiron, rumor, rumors, studio, xps
All products recommended by Engadget are selected by our editorial team, independent of our parent company. Some of our stories include affiliate links. If you buy something through one of these links, we may earn an affiliate commission.
Share
Tweet
Share