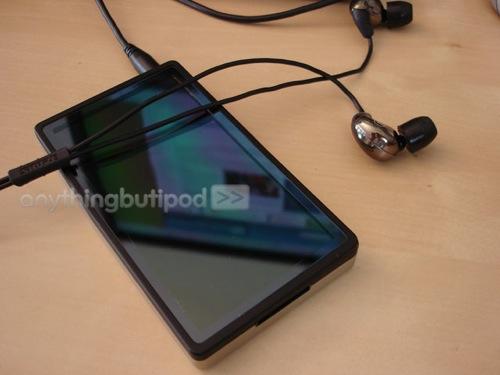 Someone clearly didn't want Microsoft fans being left out at this time of extreme Apple coverage. In an interview with SFGate, Robbie Bach manages to deftly deny the rumored Xbox / Blu-ray match-up, deny a Zune Phone is coming anytime soon (although he intimates Zune software may come to phones), but still cleverly suggests that a Zune Touch could be in the offing. Of course, by "cleverly suggest" we mean he mentions the possibility of a device with touch capabilities, which is like saying Dell might release a laptop with a keyboard. Is that the device pictured above? No silly, that's just someone's Photoshop work. Steve Jobs -- anything to say about this?

[Via wmpoweruser; Image courtesy anythingbutipod]
In this article: interview, portable audio, portable video, portableaudio, portablevideo, robbie bach, RobbieBach, touchscreen, zune, zune phone, zune touch, ZunePhone, ZuneTouch
All products recommended by Engadget are selected by our editorial team, independent of our parent company. Some of our stories include affiliate links. If you buy something through one of these links, we may earn an affiliate commission.
Share
Tweet
Share