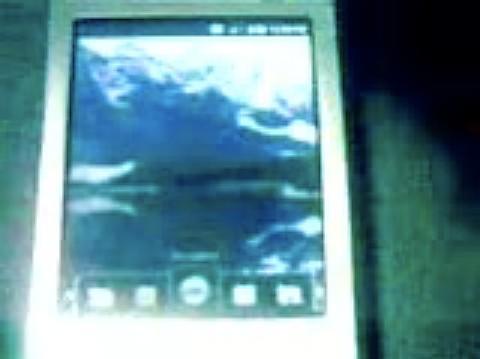 We don't know too much about the clip you're about to watch, but we can tell you this: someone has apparently gone and gotten Android up and running on a Nokia N95, and they've captured it on the lowest quality video we've ever seen. It's unclear whether this is natively installed or not, but it seems to be getting data (as you can see Google Maps doing its thing). The dialer is also brought up and appears to make a call -- but it's pretty hard to know if that's just a demo of the app or if this guy actually has a semi-functional Android device. Check the video after the break and judge for yourself.

In this article: android, google, hack, linux, n95, nokia, os, video
All products recommended by Engadget are selected by our editorial team, independent of our parent company. Some of our stories include affiliate links. If you buy something through one of these links, we may earn an affiliate commission.
Share
Tweet
Share