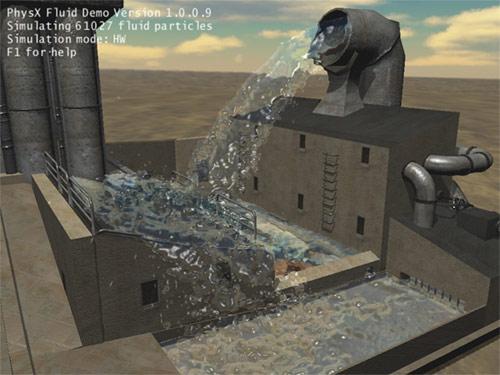 It's arriving a month later than anticipated, but at least it's arriving (we hope). According to a first look at PhysX on NVIDIA's GeForce cards, The Tech Report is reporting (ahem) that the graphical outfit will dish out new drivers that add PhysX support on August 12th. The new software will allow owners of GeForce 8, GeForce 9 and GeForce GTX 200-series cards to use PhysX acceleration without shelling out any additional coinage, which means that you all will surely be giving it a shot just for kicks, right? Keep next Tuesday clear -- you and Unreal Tournament 3 have a date, like it or not.

[Via UberReview]
In this article: Ageia, geforce, gpu, graphics, graphics card, GraphicsCard, nvidia, PhysX, PhysX ppu, PhysxPpu
All products recommended by Engadget are selected by our editorial team, independent of our parent company. Some of our stories include affiliate links. If you buy something through one of these links, we may earn an affiliate commission.
Share
Tweet
Share