TomTom is really pushing the connected capabilities of its navigation devices with this new x40 LIVE series, which hit IFA this year as rumored. The GO 940 LIVE, GO 740 LIVE and GO 540 LIVE include a "new and extended" version of IQ Routes, which can adjust your route for predicted and actual road conditions, based on historical data and TomTom's HD Traffic feature. The units include Safety Alerts for alerting to speed cameras, Fuel Prices, and Local Search, which is powered by Google and allows you to plan a route to your search results. Also onboard is voice command and control, letting you plan routes and make phone calls using only your voice. The series will be available in the UK, Germany, France, Netherlands and Switzerland this fall, starting at £299 (about $544 US). LIVE services are £10 a month. Unfortunately, the versions we played with at IFA didn't have a live connection, but software looks easy to access and easy to use. Too bad the actual hardware looks circa 2003. 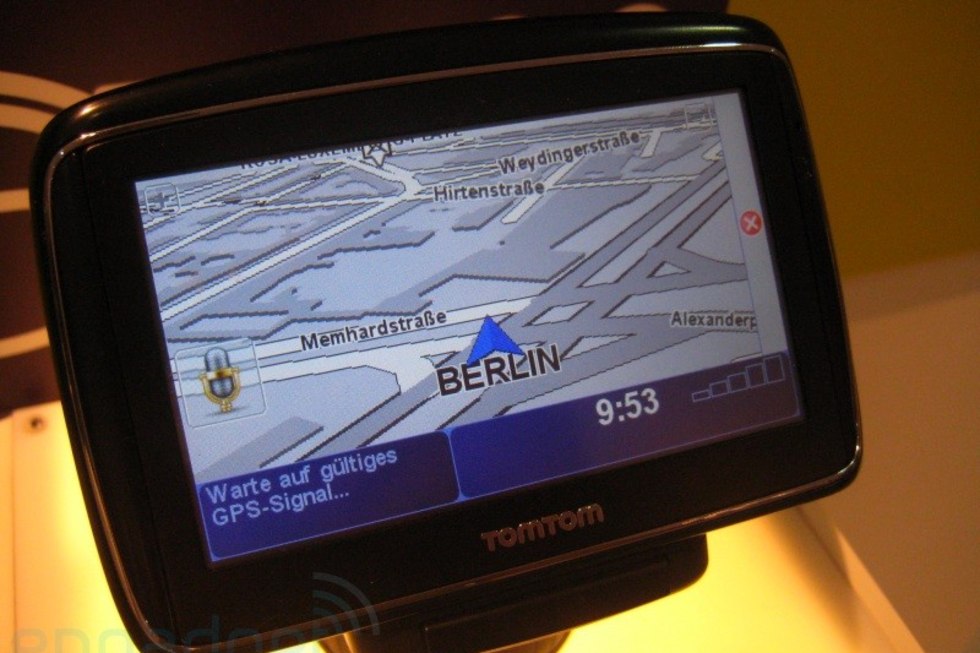 11
In this article: go 540 live, go 740 live, go 940 live, Go540Live, Go740Live, Go940Live, hands-on, hd traffic, HdTraffic, ifa, ifa 2008, Ifa2008, iq routes, IqRoutes, tomtom
All products recommended by Engadget are selected by our editorial team, independent of our parent company. Some of our stories include affiliate links. If you buy something through one of these links, we may earn an affiliate commission.
Share
Tweet
Share