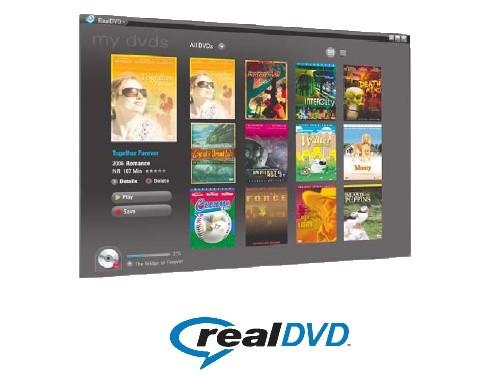 It look like Hollywood's won the first round in court against RealNetworks' RealDVD DVD-ripping software -- Judge Maralyn Hall Patel (of Napster fame, remember her?) ruled yesterday that a temporary restraining order blocking sales of the software will stay in place indefinitely until she decides whether it violates the DMCA. The central issue is whether or not making a bit-for-bit copy of a DVD constitutes circumventing copy protection: the studios claim the encryption keys must be read off the disk under the terms of the license agreement, and RealNetworks obviously disagrees. There's a lot at play here, including the studios' argument that fair use doesn't serve as a defense to backing up DVDs, so we'll be tracking this one closely -- it's sadly clear to us that Hollywood's fight here is against consumers having flexibility with their media, since it lost the battle against actual piracy ages ago.
In this article: copyright, fair use, FairUse, lawsuit, legal, mpaa, real, real dvd, real networks, RealDvd, RealNetworks
All products recommended by Engadget are selected by our editorial team, independent of our parent company. Some of our stories include affiliate links. If you buy something through one of these links, we may earn an affiliate commission.
Share
Tweet
Share