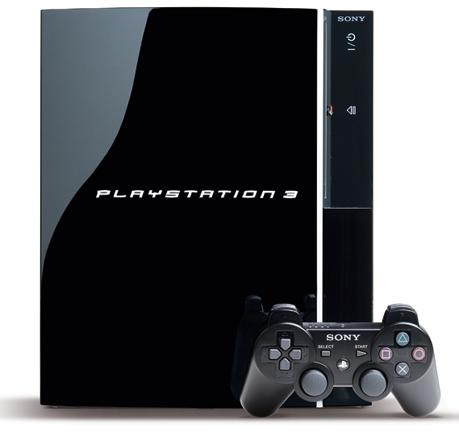 There's no doubt that Microsoft's Xbox 360 will have the price advantage this holiday season, and if you were hoping to see a bona fide price cut following Sony's introduction of the $399.99 80GB PlayStation 3, you'll probably be waiting 'til late 2009. Speaking at the Gamer 3.0 conference in London this week, Sony's own Ray Maguire was quoted as saying that the pressure for a price drop from consumers was always there, but given that it "has a business to run" and shareholders to please, it probably won't be decreasing the PS3's price before the end of 2008. He also stated that "at the moment, there's a market place for the PS3," and that "the price of the console [won't] be an issue at all." In all honesty, he's probably right -- after all, this will be the first holiday season where Blu-ray isn't competing with some other physical HD format, and c'mon, you know you'll pay a premium to dabble in Life with PlayStation.

[Via PS3 Fanboy]
In this article: deal, deals, playstation 3, Playstation3, price, price cut, price drop, PriceCut, PriceDrop, prices, pricing, ps3, sale, scee, sony, uk
All products recommended by Engadget are selected by our editorial team, independent of our parent company. Some of our stories include affiliate links. If you buy something through one of these links, we may earn an affiliate commission.
Share
Tweet
Share