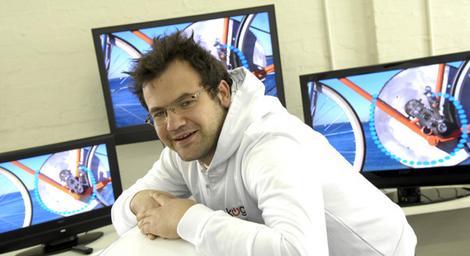 And so, it begins. A young, entrepreneurial Australian apparently thinks he has the chops to assemble an Android-powered handset in just over a month, and better still, he expects to sell it for just $199. Reportedly, this whiz-kid (25-year old Ruslan Kogan) offers up a variety of "Kogan-branded" kit that he has built directly for him in China, and presumably, he's hoping to do the same with a Google-fied cellie. Wondering what it'll look like? "Similar to the iPhone," meaning a touchscreen-based device with WiFi, Bluetooth and GPS. In his words: "It's a matter of loading the Android system on to the phone, configuring it, making sure it works very well and then the manufacturing of the few thousands phones that we need to launch it is just a matter of a day or two." Yeah dude, piece of cake.

[Thanks, Nick]
In this article: Android, Australia, google, mobile, ODM, OEM, open source, open-source, OpenSource, Ruslan Kogan, RuslanKogan
All products recommended by Engadget are selected by our editorial team, independent of our parent company. Some of our stories include affiliate links. If you buy something through one of these links, we may earn an affiliate commission.
Share
Tweet
Share