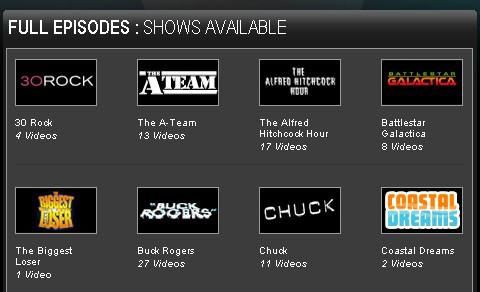 In an effort to maintain relevancy during a time when online TV viewing is on the rise, a number of big name cable companies are looking to throw in online companion packages to sweeten the pay-TV equation. The Wall Street Journal is reporting that top cable providers (namely Comcast and TWC) and TV networks are looking to assemble a large swath of online programming -- some of which has been previously unavailable -- and deliver it only to subscribers. As it stands, loads of shows are available right now for free via Hulu and broadcast websites, but some channels without online portals can only be caught via cable. From what we're gathering, it seems that these operators could be working to bring some of that content to the web, essentially providing a means to tune into a Comcast or TWC lineup without having to be in front of the set-top-box.

Update: Due to some quotes taken out of context, we have revamped our story above to show a clearer picture of the cable companies' intentions.
In this article: cable, comcast, content, content guardians, ContentGuardians, internet tv, InternetTv, mtv, nbc, online tv, online video, OnlineTv, OnlineVideo, programming, stream, streaming, time warner cable, TimeWarnerCable, tv, viacom
All products recommended by Engadget are selected by our editorial team, independent of our parent company. Some of our stories include affiliate links. If you buy something through one of these links, we may earn an affiliate commission.
Share
Tweet
Share