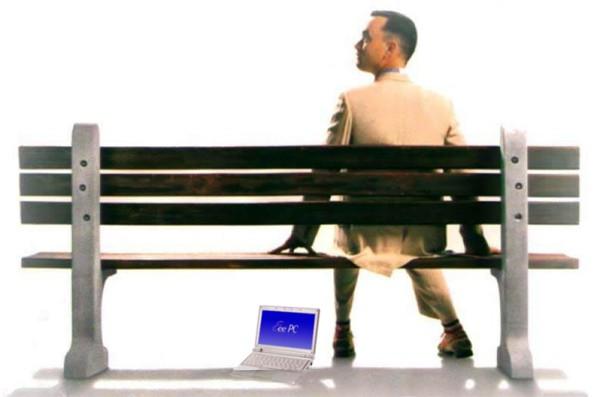 Intel has finally broken its silence regarding Psion's attempt to bludgeon the industry into submission with its trademark on the term "Netbook." Important stuff seeing as how Intel is credited with (re)introducing the term in its modern meaning back in March 08. Granted, it took awhile for the name to catch on (we asked you to name the emerging laptop category in May) but ultimately stuck with the deluge of Atom-based ultra-portables launched at the Computex show in June of 2008. Unsurprisingly, Intel's position essentially mirrors that of Dell although it was Intel that actually filed its lawsuit first: 1) the public already uses the term in a generic manner, and (2) Psion's Netbook has been out of production since 2003 with no intent of being reintroduced into the market. Stupid is as stupid does, right Psion?

Read -- Intel sues Psion
Read -- Intel's "Thoughts on Netbooks" (March 03, 2008)
In this article: dell, intel, lawsuit, legal, netbook, psion, trademark
All products recommended by Engadget are selected by our editorial team, independent of our parent company. Some of our stories include affiliate links. If you buy something through one of these links, we may earn an affiliate commission.
Share
Tweet
Share