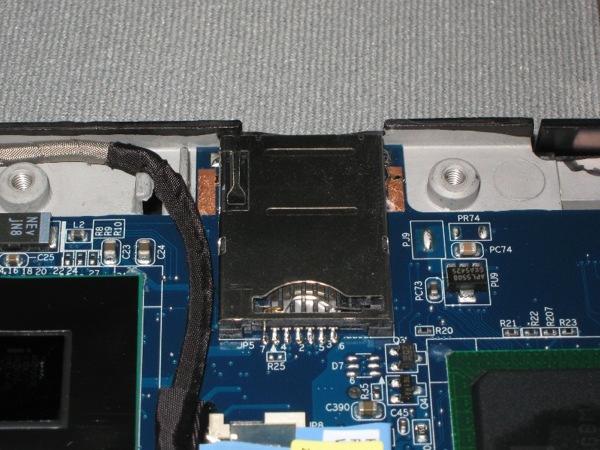 Folks discovered some time ago that Dell's stock Mini 9 just wasn't made for 3G, but that doesn't look to have stopped MyDellMini forum member Jingo5, who saw an opening on the netbook's motherboard and ran with it. As you might expect, however, that didn't exactly prove to be the easiest course of action to take, with it involving a modified 855u Sierra USB adapter, a good deal of soldering, and a fair measure of skill to ensure that the whole thing didn't backfire. He was also apparently able to pull an antenna off the LAN card to improve reception with little consequence, and even get it working under OS X using Sierra's own 3G app. Feeling brave enough to try it yourself? Then hit up the read link below for the complete details.

[Via Hack a Day]
In this article: 3g, dell, dell mini 9, DellMini9, diy, hack, hacks, mini 9, Mini9, mod, mods
All products recommended by Engadget are selected by our editorial team, independent of our parent company. Some of our stories include affiliate links. If you buy something through one of these links, we may earn an affiliate commission.
Share
Tweet
Share