Nanoleaf takes on Hue with its first bulb and lightstrip 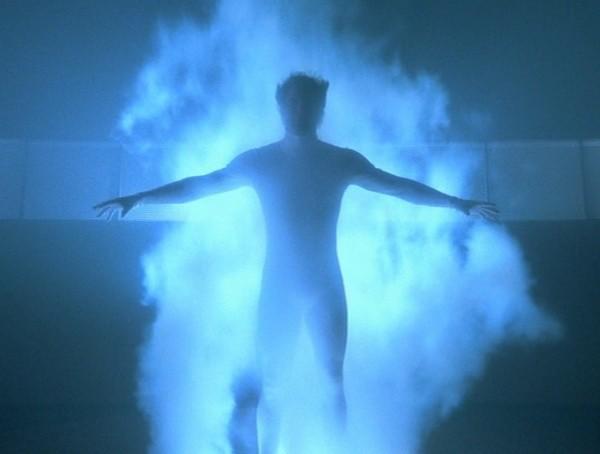 Many who grew up beneath a warm, inefficient incandescent or halogen glow are having a hard time coming to grips with the stale, stiff, efficient illumination provided by CFL or LED bulbs. Two companies, Nexxus Lighting and QD Vision, have paired up to change that, with the former providing an 8 watt (75 watt equivalent) LED bulb, and the latter providing a thin film of quantum dots that can precisely control its color. The dots are microscopic particles that filter light into different colors depending on their size, from red to blue as the dots get smaller -- some only 10 atoms in diameter. The first bulbs are due later this year, and while no word on price is given, Nexxus's current LED bulb costs $100 on its own and surely that layer of dots won't come cheap. Also, no word on whether you'll need to use a Handlink to turn the thing on and off.

[Via Physorg]
In this article: bulb, led, led bulb, LedBulb, nexxus lighting, NexxusLighting, qd vision, QdVision, quantum, quantum dot, quantum dots, QuantumDot, QuantumDots
All products recommended by Engadget are selected by our editorial team, independent of our parent company. Some of our stories include affiliate links. If you buy something through one of these links, we may earn an affiliate commission.
Share
Tweet
Share