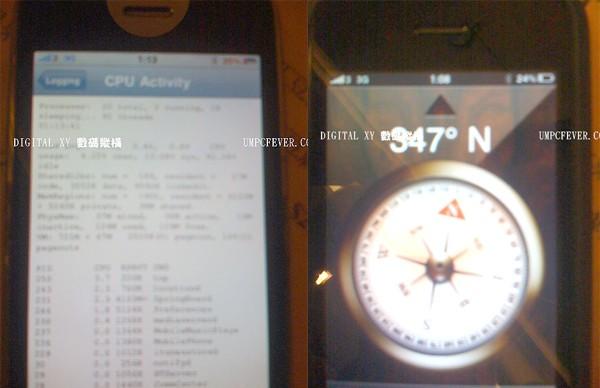 4GB to 32GB -- that's one hell of a range, but we're hearing from a trusted source that new iPhones in 4GB, 8GB, 16GB, and 32GB capacities just garnered approval by the PCS Type Review Certification Board, the standards body responsible for certificating handsets for use with some carriers (AT&T, for instance). If true, this would lend credence to the belief that Apple will be introducing at least two new models this summer -- ostensibly at WWDC, until we're told otherwise -- because it seems unlikely that the company would be looking to wrap high-end hardware around ridiculously light storage or vice versa. If this means AT&T's going to be able to sell sub-$100 iPhones, it reinforces a precedent set by devices like the E71x that consumers can (and should) expect hot smartphone hardware for shockingly little cash. We'll drink to that.
In this article: 32gb, 4gb, apple, iphone, iphone 3.0, Iphone3.0, rumor
All products recommended by Engadget are selected by our editorial team, independent of our parent company. Some of our stories include affiliate links. If you buy something through one of these links, we may earn an affiliate commission.
Share
Tweet
Share