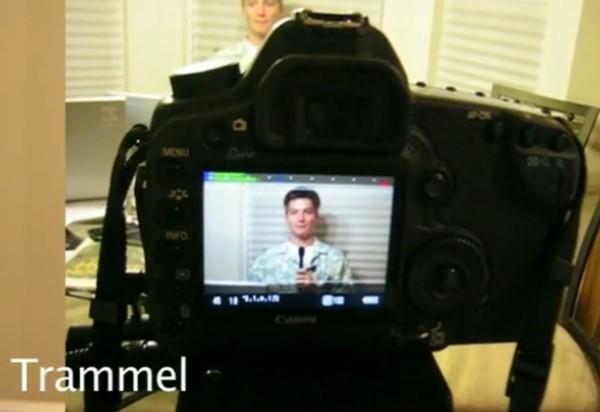 It's hacky and requires some fiddling, but EOS 5D Mark II owners interested in maxing out their video abilities will want to check out the new Magic Lantern firmware developed by Trammell Hudson. The new code adds a tons of features, including on-screen audio meters, audio and video gain control with the option to disable the auto settings, zebra stripe masking of overexposed areas, and on-screen aspect ratio overlays -- and what's more, it's billed as an "open platform," so there should be many more plugins and tweaks forthcoming. Caveats apply with this early release, though: you need to reload the firmware if the camera so much as goes to sleep, and battery drain appears to be an unresolved issue. Still, we're certain these problems will be fixed over time, since we're guessing there's gonna be tons of interest in this -- if Canon would just throw us some autofocus in addition to those new manual exposure controls, we'd be all set.

In this article: 5d, 5d mark ii, 5d mk ii, 5dMarkIi, 5dMkIi, canon, magic lantern, MagicLantern, mark ii, MarkIi
All products recommended by Engadget are selected by our editorial team, independent of our parent company. Some of our stories include affiliate links. If you buy something through one of these links, we may earn an affiliate commission.
Share
Tweet
Share