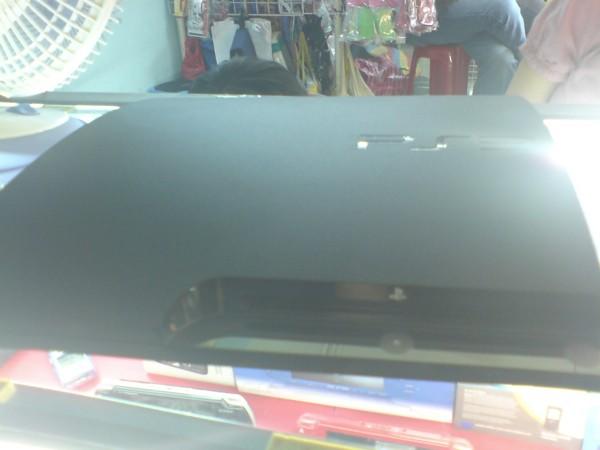 We're pretty much assuming this video of a purportedly "stolen" PS3 slim at a street market in the Philippines is fake, but given the mounting pile of evidence and Sony's other recent leaks, we feel compelled to share it with you. Nothing particularly amazing here -- it's a blurry video of a black plastic box with that new rounded-off logo style from the PSPgo on it -- but if it's real it's certainly interesting. So, what say you -- KIRF, or the real deal?

Update: So this video was originally posted in the PS3 News forums, along with the nicer high-res pic above, which pretty much matches the box art we've seen. Anyone changing their minds?

In this article: leak, leaks, playstation, playstation 3, playstation 3 slim, Playstation3, Playstation3Slim, ps3, ps3 slim, Ps3Slim, rumor, rumors, sony, video
All products recommended by Engadget are selected by our editorial team, independent of our parent company. Some of our stories include affiliate links. If you buy something through one of these links, we may earn an affiliate commission.