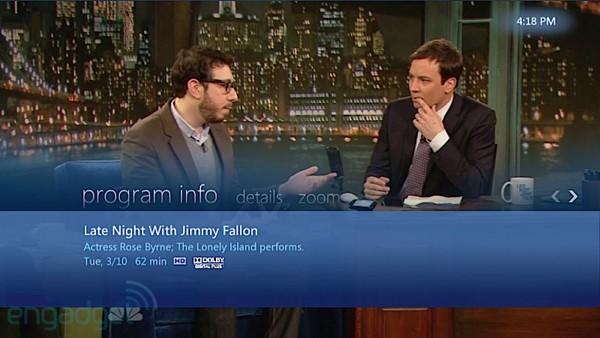 If you've ever thought about forcing your Xbox 360 to do double duty and in addition to all the games you require it to host for you, set it up to replace your TiVo or cable company DVR, then now might just be the time. The reason is simple, in Windows 7, Microsoft has really made some nice improvements to Windows Media Center. What improvements you might ask? Glad you did, because over at Engadget HD the team went over the changes with a fine-tooth comb. This includes a comprehensive list of improvements and shortfalls in regards to using Windows 7 Media Center as a full time HD DVR as well as a few videos to really help you appreciate what's new and what the experience is like on an Xbox 360.