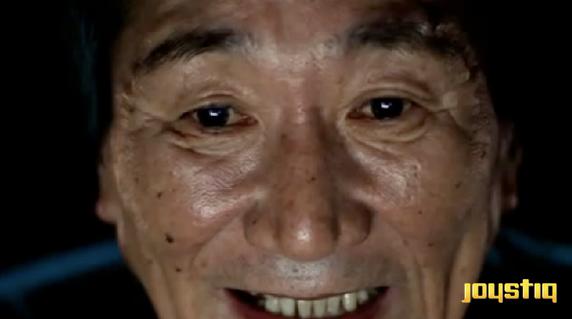 The folks at Palm may think they've learned how to make some creepy commercials, but let's face it, they've got nothing on Sony. The Japanese company has a long history of discomforting, unexplainable advertising that rivals a David Lynch movie -- in fact, Lynch even directed his own television spot back in the PlayStation 2 days, itself reminiscent of UNKLE's "Rabbit in Your Headlights" music video from years before. This latest set of videos for the PS3 Slim in Japan is no exception. Turn off all the lights, raise the volume of your speakers, and bow down before the masters of unnerving gadget promotion just after the break -- we included the Lynch ad, too, in case you were interested.

See more video at our hub!
In this article: ad, ads, advertisement, advertisements, advertising, commercial, commercials, japan, japanese, playstation, playstation 3, playstation 3 slim, Playstation3, Playstation3Slim, ps3, ps3 slim, Ps3Slim, slim, sony, video
All products recommended by Engadget are selected by our editorial team, independent of our parent company. Some of our stories include affiliate links. If you buy something through one of these links, we may earn an affiliate commission.
Share
Tweet
Share