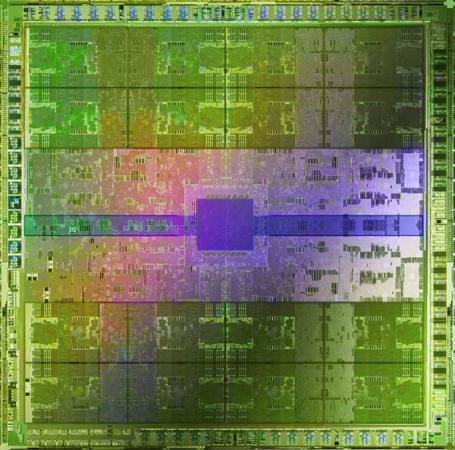 NVIDIA had told us it would be accelerating its CUDA program to try and get an advantage over its competitors as OpenCL brings general-purpose GPU computing to the mainstream, and it looks like that effort's paying off -- the company just announced its new Fermi CUDA architecture, which will also serve as the foundation of its next-gen GeForce and Quadro products. The new features are all pretty technical -- the world's first true cache hierarchy in a GPU, anyone? -- but the big takeaway is that CUDA and OpenCl should run even faster on this new silicon, and that's never a bad thing. Hit up the read links for the nitty-gritty, if that's what gets you going.

Read - NVIDIA Fermi site
Read - Hot Hardware analysis
Read - PC Perspective analysis
In this article: cuda, fermi, gpgpu, graphics, graphics chip, GraphicsChip, nvidia, opencl
All products recommended by Engadget are selected by our editorial team, independent of our parent company. Some of our stories include affiliate links. If you buy something through one of these links, we may earn an affiliate commission.
Share
Tweet
Share