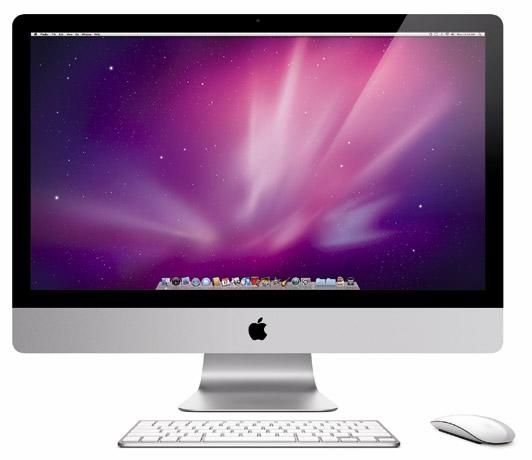 It's not at all clear what the root cause of the problem is, but we've noticed a big uptick in people complaining about performance issues on new 27-inch iMacs on Apple's support boards. The most common symptom seems to be incredibly slow Flash video playback, but people are also claiming that there's a bug forcing the hard drive to spin down, that there's a corrupted Snow Leopard build preinstalled, and even that the problem is bad permissions, which is basically how an OS X user gives up trying to figure things out. Apple hasn't said anything yet, but neither of the 27-inchers we have here are having problems, so we're keeping our fingers crossed while we wait for an official resolution. Video of the issue after the break.

Read - First Apple Discussions thread
Read - Second Apple Discussions thread
In this article: 27-inch imac, 27-inchImac, apple, bug, error, imac, performance, performance issues, PerformanceIssues, support
All products recommended by Engadget are selected by our editorial team, independent of our parent company. Some of our stories include affiliate links. If you buy something through one of these links, we may earn an affiliate commission.
Share
Tweet
Share