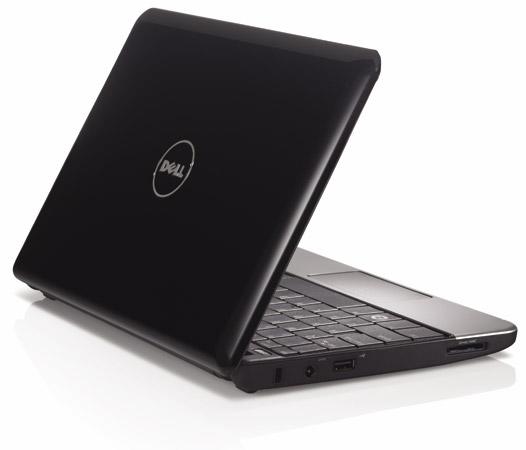 Don't you just love it when a plan comes together? Or better yet, when a leaked roadmap doesn't get delayed in the slightest? After months upon months of waiting, broadband-lovin' citizens in the North Carolina Triangle and Triad will be celebrating alongside DFW residents and Chicago natives as Sprint's 4G WiMAX service rolls into town. As of right now (that's today, junior), consumers in Raleigh, Durham, Chapel Hill, Cary, Greensboro, Winston-Salem, High Point and Charlotte, NC; Dallas-Ft. Worth, Texas and Chicago, Illinois can roll into a Sprint store and snag a U300 3G / 4G WWAN modem on a $69.99 monthly data plan. We're told that San Antonio and Austin will get lit up later this month, while Honolulu and Maui, Hawaii; Salem, Oregon and Seattle, Washington will join the fray before 2010. Oh, and did we mention that Palm's favorite carrier finally snagged itself a WWAN-equipped netbook? 'Cause the Dell Mini 10 is available starting today for $199.99 at select Sprint stores in the metropolitan Baltimore area.