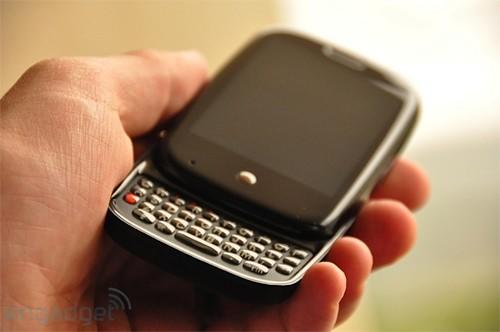 We've just been alerted to an unsettling trend in Palm Pre land, where strings of replacement devices are a bit too common for comfort: some users have been losing their Palm Profile backup, or a large majority of it, once they pair up their new device. The big issue is that since this problem is rather sporadic, Palm doesn't seem to have a good way to deal with it yet -- the trend in the forums seems to be a complaint sent to Palm, followed up by word of an inability to restore data from Palm a few weeks later. Lucky for these hapless Pre replacers, a particularly repeat offender (working on his seventh Pre) has posted instructions for making sure this sort of data loss doesn't happen to you. His theory is that it has something to do with a refurbished device loaded with an old firmware trying to sync with the newer-firmware-styled backup your dead device made with Palm's servers, and messing stuff up in the process. He recommends walking out of the store before Sprint tries to trip you up, and upgrading and wiping the phone before reactivating it and syncing. Sounds foolproof enough, right? Let's hope.

[Thanks to everyone who sent this in] %Poll-37250%
In this article: backup, error, how-to, palm pre, palm profile, PalmPre, PalmProfile, pre, restore
All products recommended by Engadget are selected by our editorial team, independent of our parent company. Some of our stories include affiliate links. If you buy something through one of these links, we may earn an affiliate commission.
Share
Tweet
Share