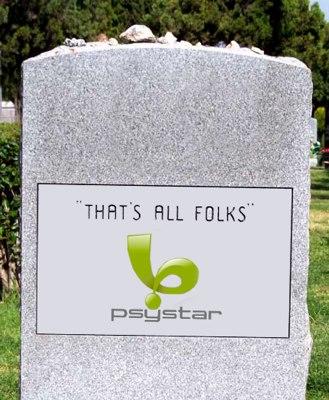 Psystar's attorneys have had some truly bumbling moments in the past year or so, and the hits keep coming: now they're disagreeing over whether or not the would-be Mac cloner is out of business. Lead law firm Camara & Sibley is now denying yesterday's Dow Jones report, which quoted Psystar's California counsel Eugene Action as saying the company would be shutting down "immediately," and insists that the company is still is business selling Rebel EFI. That would be the end of the story for now... except it's not true. Although Psystar's site still offers the software for download, it's listed as "out of stock," and you can't buy a license. What's more, Psystar was just ordered by the California court to stop helping anyone install OS X and warned that it continued to sell Rebel EFI "at its peril," so it'd be pretty ballsy to offer it for sale once again. Camara & Sibley also says it's going to appeal the California decision while it presses forward with the second lawsuit in Florida, but we've seriously got to wonder who's going to pay all these bills -- Psystar is already on the hook for $2.67 million in fines to Apple, and appeals and a second round of litigation don't come cheap. We'll see what happens next, but we can't say we're too surprised that the end of Psystar's story is as shady as its start.

P.S.- Eugene Action might be the single best thing to come out of this whole mess -- his website, located at (seriously) myharvardlawyer.us, is a treasure trove of embarrassing hilarity. Choice unedited quote:

I Graduated from Harvard Law School in Cambridge Massachusetts. If you have not heard of Harvard Law school, welcome to planet earth and enjoy your visit.

In this article: apple, eugene action, EugeneAction, lawsuit, legal, psystar
All products recommended by Engadget are selected by our editorial team, independent of our parent company. Some of our stories include affiliate links. If you buy something through one of these links, we may earn an affiliate commission.
Share
Tweet
Share