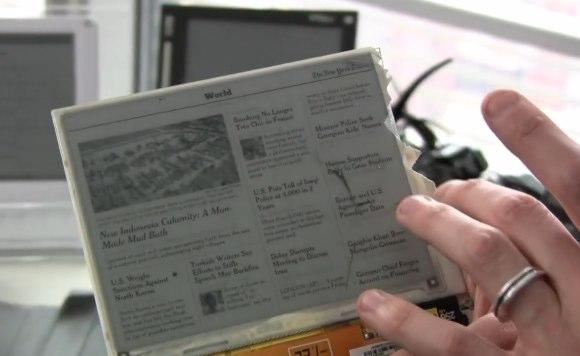 Is it a stretch of logic, or purely logical? You be the one to judge. New York Magazine is reporting from what seems to be pretty solid word that the New York Times will start charging online readers for its content. That's all well and interesting for a media hound, but there's additional word that the announcement of this in "a matter of weeks" might coincide with the rumored January 27th Apple launch. You know, the tablet thing. We already know (or are pretty sure) that Apple has shopped around a theoretical device to content providers, including almost assuredly the New York Times, so it makes "sense." Still, we aren't putting solid money down on a single thing until Steve Jobs pulls this device out of a largish pocket of his and shows it to our face.
In this article: apple, apple tablet, AppleTablet, content, new york times, NewYorkTimes, ny times, NyTimes, publishers, publishing deal, PublishingDeal, rumor, tablet
All products recommended by Engadget are selected by our editorial team, independent of our parent company. Some of our stories include affiliate links. If you buy something through one of these links, we may earn an affiliate commission.
Share
Tweet
Share