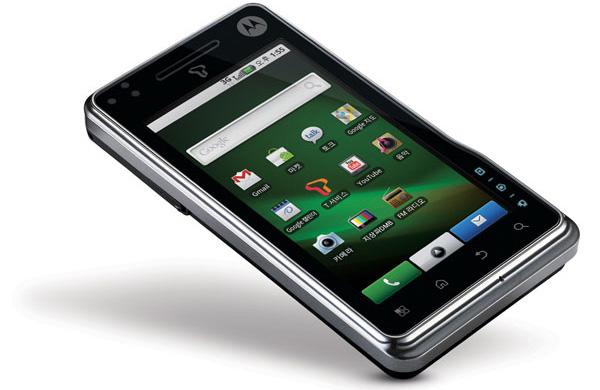 Well, isn't this a novelty? The well practiced skill of lusting after Korean gear from afar won't be necessary with Motorola's latest Android 2.0 handset, as we're hearing the Motoroi is headed to US shelves this March. Moto Korea head honcho Rick Wolochatiuk was on hand at the Korean launch to confirm that the new handset "will be launched in other markets around the world," with the US specifically confirmed for a March release. The Motoroi, if you recall, is a 3.7-inch capacitive touchscreen spliced atop hardware good enough to record 720p video and output it via HDMI. An 8 megapixel camera with Xenon flash should ensure you get pretty decent photos too. But what are we doing telling you about it when there are perfectly good promo videos after the break? Go get 'em!

In this article: 720p, 8 megapixel, 8Megapixel, Android, Android 2.0, android os, Android2.0, AndroidOs, availability, capacitive, motoroi, motorola
All products recommended by Engadget are selected by our editorial team, independent of our parent company. Some of our stories include affiliate links. If you buy something through one of these links, we may earn an affiliate commission.
Share
Tweet
Share